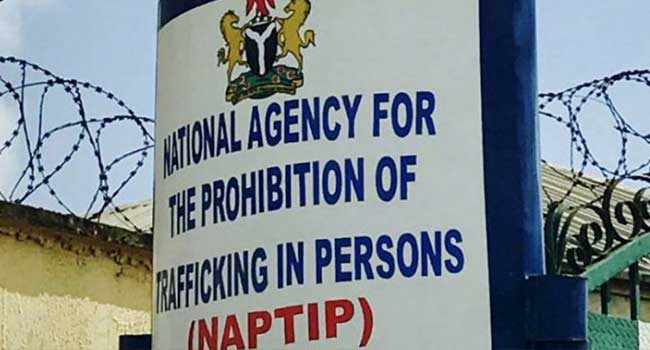 A 39-year-old suspect has committed suicide at the detention center of the National Agency for the Prohibition of Trafficking in Persons (NAPTIP).

The suspect was arrested and detained in Ikeja GRA, Lagos State for child trafficking offences.

An intelligence officer on duty explained that while on a routine check, she discovered that the suspect detained hung himself.
Police Public Relations Officer in the state, Benjamin Hundeyin, confirmed the incident on Monday.

He stated that based on the report by the officer on duty, a team of detectives visited the scene and deposited the corpse at the Infectious Disease Hospital morgue in Yaba for autopsy.

The police spokesman also reiterated that the Lagos State Police Command would continue its investigation into the incident.