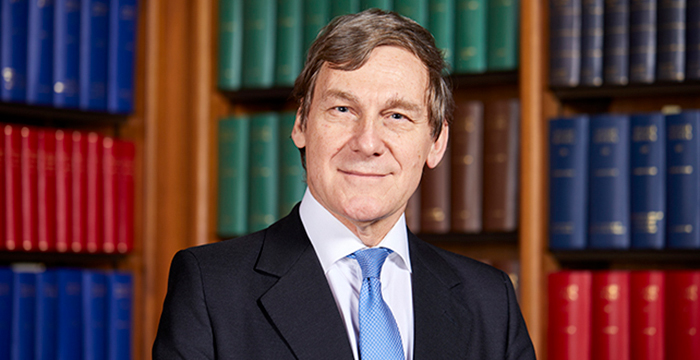 The Supreme Court’s special swearing-in ceremony came with a technological twist , with the justices attending via video-link amid the COVID-19 lockdown.

Lord Justice Leggatt joined the UK’s top bench today in a “closed ceremony” held in the court’s historic library. Those attending the ceremony in-person were kept to “an absolute minimum”, the court said, and all justices, expect for the court’s president, Lord Reed, took part “virtually”.

The Constitutional Reform Act 2005, which established the Supreme Court, requires that a new justice take the required oaths in the presence of the president. Leggatt is due to take up his new role tomorrow (22 April), so his swearing-in could not be delayed.

Swearing-in ceremonies traditionally take place in courtroom one and are attended by all justices, as well as by the family and friends of their new bench mate. The Supreme Court confirmed a full ceremony will be held for Leggatt “when circumstances allow”.