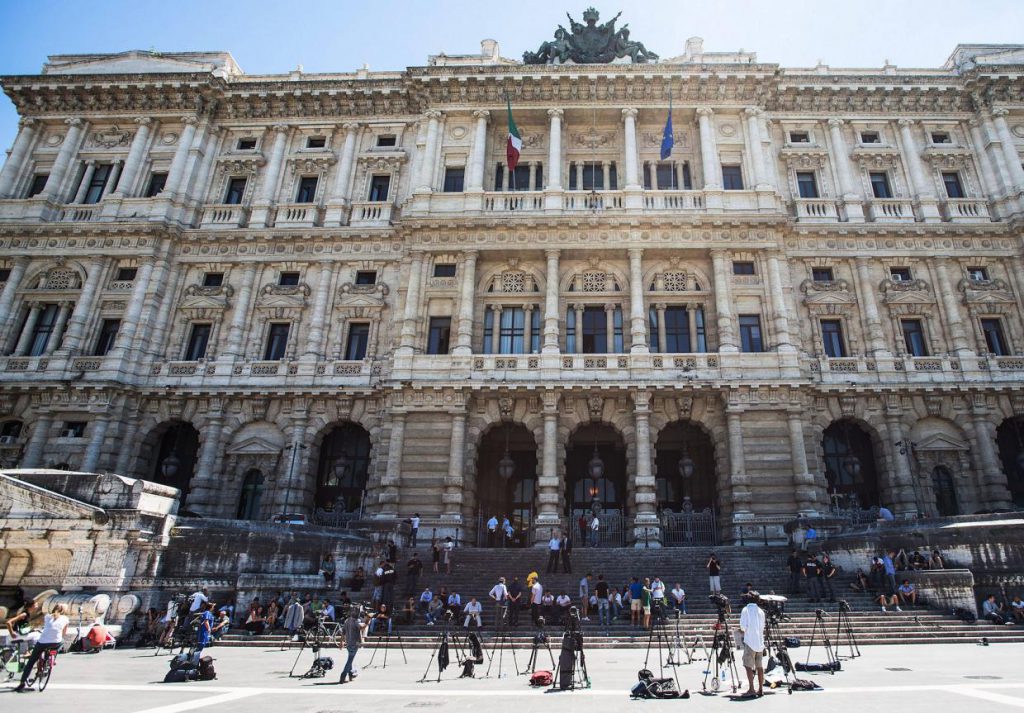 Identified only as Pietro L, the man had been convicted after he was seen “taking out his penis” and “practising autoeroticism” in front of students at the University of Catania campus.

According to the local edition of La Repubblica, the local Prefect of Catania and the Court of Appeal had agreed that the man should be sentenced to three months in prison and fined €3,420.

But supreme court judges said that a recent government reform meant “the act is not included in the law as a crime”.

In doing so, the court has eliminated the criminal aspects of sentencing for obscene acts in public places.

The case of Pietro L will now go back to the Prefect of Catania to be sentenced again. La Corte di Cassazione ruled the man must be given a fine between €5,000 and €30,000, with the exact figure to be determined by the local court.

They said that on that basis, Pietro L’s sentence should be overturned without further deliberation.