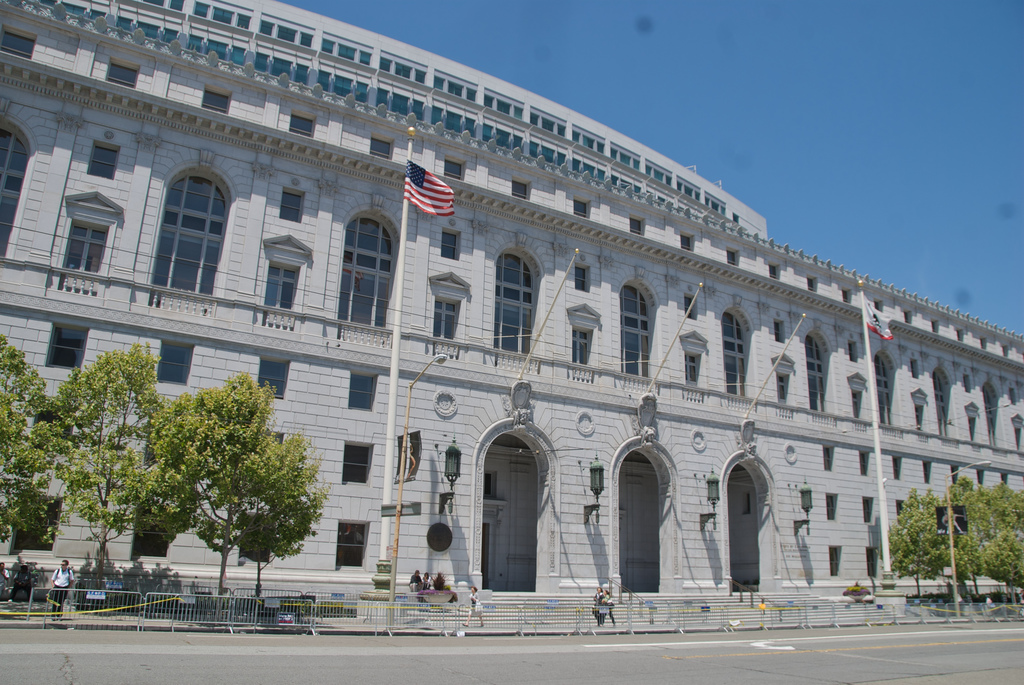 ON JANUARY 9th a pair of cases probing the meaning of the Fourth Amendment’s bar on “unreasonable searches and seizures”—both involving vehicle privacy—were debated at the Supreme Court. Collins v Virginia concerns a hot-rod motorcycle that whizzed by police at 140 mph; in Byrd v United States, officers found 49 bricks of heroin and body armour in the boot of a car. There is little doubt the men steering these vehicles were violating the law. But in collecting evidence of the crimes, police may have violated long-standing Fourth Amendment principles.

When a police officer chased the speedy motorcycle driven by Ryan Collins, he couldn’t keep up but managed to snap some photographs and jot down its licence plate number. About six weeks later, after spotting images of the parked bike on Mr Collins’s Facebook page, the officer tracked the vehicle to the home of the suspect’s girlfriend. There, after spotting the Suzuki nosing out from under a white cover, the officer walked up the driveway and uncovered it. The licence plate and VIN confirmed it was the same motorcycle that eluded him weeks earlier, and that it had been stolen.

Ordinarily, the Supreme Court has held, police need to secure a warrant from a judge before conducting a search of an individual’s property. But since 1925, the court has carved out an exception to that rule for automobiles. Because vehicles are mobile and, the justices added in 1985, carry a diminished expectation of privacy for their occupants, it is fine for police to search them on the spot—without a warrant—when they have reasonable suspicion that evidence of a crime lurks inside. Virginia says the officer’s search of the car falls under this exception, but Mr Collins points out a rival Fourth Amendment principle: an individual’s home, and the area surrounding it, is his castle. Since the motorcycle was parked adjacent to the house, the officer may have violated his constitutional rights when he crossed the driveway threshold and inspected the vehicle in the so-called “curtilage” of his girlfriend’s home.

Samuel Alito signalled clear sympathies for Virginia. While there are “real privacy interests” at stake, he told Trevor Cox, the state’s lawyer, in the softball question of the morning, “it’s reasonable to draw a distinction between an enclosed place like the house or garage and an open place like a driveway, even it if technically falls within the curtilage”. “That’s correct”, Mr Cox nodded, “the search that occurred here was reasonable” and “limited in scope”.

Justice Anthony Kennedy seemed to lean toward Justice Alito’s stance, but a majority of the bench, including conservative Justice Neil Gorsuch and the four more liberal justices, seemed to side with Mr Collins. Elena Kagan was the most blunt. Prior Supreme Court rulings, she said, hold out “the home [as] he most sacrosanct of places” and “we don’t think that the home stops at the door”. There are “some areas like the porch and like the driveway” that are “just as sacrosanct as your living room”. In sum, she told Mr Cox, “I think you lose here.”

In the other hearing on January 9th, a somewhat different array of justices may be inclined to vindicate the privacy rights of Terrence Byrd, a man whose fiancée rented a Ford Fusion at Budget Rent-a-Car for him to drive. (Mr Byrd chose not to try to rent the car himself, apparently because he had a criminal record which may have disqualified him as a customer.) Soon after taking the wheel, Mr Byrd was pulled over for rather dubious reasons. The police officer noted that he took too long to return to the right lane after passing a car and that he was holding the steering wheel a bit too earnestly. “Every driving school teaches you to put your hands at a 10 to 2 angle”, she noted, drawing laughter in the courtroom, yet the police “found that suspicious.”

After stopping Mr Byrd, and noting that he was not listed on the car’s rental agreement, police searched his trunk where they found the large stash of drugs. The would-be drug runner entered a guilty plea but left himself a chance to challenge the method by which the incriminating evidence was obtained. Mr Byrd’s lawyer, Robert Loeb, told the justices that the United States “seeks to transform a violation of a car-rental agreement into a rule where unlisted drivers have no ability to even invoke the Fourth Amendment”. That is dangerous, Mr Loeb argued, because all people have a “reasonable expectation of privacy” when they lock their property in a car boot. Without probable cause to suspect contraband in a car, police should be barred from pulling over drivers and subjecting them to warrantless searches whenever they please.

This resonated with Justice Sotomayor. To decide that a person lacking the rental-company’s blessing to drive a car “has no expectation of privacy even when the renter has given it to them” is to authorise “the police to stop every rental car and search every rental car, without probable cause, that might be on the road”. Justice Kagan saw things differently: “the facts of this case provide a good example of how unauthorised driving can frustrate law enforcement”, she told Mr Loeb. Mr Byrd’s actions, she said, were not “reasonable”. The court searched desperately for what Justice Stephen Breyer called “something simple” to, in Chief Justice John Roberts’ words, “give clear guidance not only to the courts but to the police” conducting traffic stops as to what types of searches satisfy the constitution.

If the fraught oral argument is any indication, a simple rule may be more easily wished for than found. Rulings in Byrd and Collins are expected by the end of June.