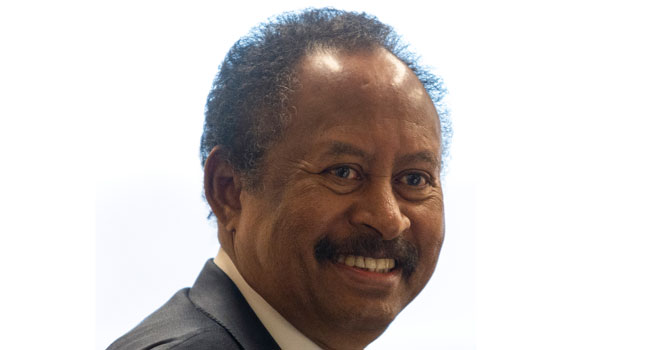 Sudan’s civilian Prime Minister Abdalla Hamdok resigned Sunday, more than two months after a coup and following another deadly crackdown on protesters, with the military now firmly in control.

Sudan had been undergoing a fragile journey toward civilian rule since the 2019 ouster of autocrat Omar al-Bashir but was plunged into turmoil when military leader General Abdel Fattah al-Burhan launched his coup on October 25 and detained Hamdok.

Hamdok was reinstated on November 21 under a deal promising elections for mid-2023, but local media had recently reported he had been absent from his office for days, with rumours swirling over his possible resignation.

“I have tried my best to stop the country from sliding towards disaster,” Hamdok said Sunday evening, addressing the nation on state television.

Sudan “is crossing a dangerous turning point that threatens its whole survival,” he said.

Hamdok was the civilian face of the country’s fragile transition, while Burhan has been the country’s de facto leader following Bashir’s ouster.

Hamdok cited “the fragmentation of the political forces and conflicts between the (military and civilian) components of the transition” and said that “despite everything that has been done to reach a consensus… it has not happened”.

Mass protests against the coup have continued even after Hamdok was reinstated, as demonstrators have distrusted veteran general Burhan and his promise to guide the country toward full democracy.

Protesters have also charged that the deal to reinstate Hamdok simply aimed to give a cloak of legitimacy to the generals, whom they accuse of trying to continue the regime built by Bashir.

Resistance to Military Rule
Thousands of demonstrators on Sunday braved tear gas, a heavy troop deployment, and a telecommunications blackout to demand a civilian government.

They lambasted the coup, shouting “power to the people” and demanding the military return to the barracks, at protests near the presidential palace in the capital Khartoum and in its twin city Omdurman.

The pro-democracy Doctors’ Committee said security forces killed three protesters, including one who was shot in the chest and another who suffered a “severe head wound”.

As with previous demonstrations, which have become regular since the coup, the authorities had erected roadblocks, with shipping containers blocking Nile River bridges between the capital and outlying areas.

But thousands still came out to demonstrate “in memory of the martyrs”, with at least 57 protesters now killed since the coup, according to pro-democracy medics.

Young men on motorcycles were seen ferrying wounded protesters to hospitals as security forces blocked ambulances from reaching them.

Web monitoring group NetBlocks said mobile internet services were cut from mid-morning ahead of the protests, the first of the year. They were restored in the evening.

Activists use the internet for organising demonstrations and broadcasting live footage of the rallies.

Protests since the army’s takeover have been repeatedly broken up by security forces firing rounds of tear gas, as well as charges by police wielding batons.
Sudan has a long history of military takeovers, but Burhan has insisted the armed forces’ move “was not a coup” but a push to “rectify the course of the transition”.

On Friday an official advisor warned that the demonstrations are “a waste of energy and time” which will not produce “any political solution”.

Activists have said on social media that 2022 will be “the year of the continuation of the resistance”.

They demand justice for those killed since the coup as well as the more than 250 who died during the months of mass protests that paved the way for the toppling of Bashir.

Activists have also condemned sexual attacks during December 19 protests, in which the UN said at least 13 women and girls were victims of rape or gang-rape.

The European Union and the United States issued a joint statement condemning the use of sexual violence “as a weapon to drive women away from demonstrations and silence their voices”.

On Saturday, US Secretary of State Antony Blinken warned that Washington was “prepared to respond to those who seek to block the aspirations of the Sudanese people for a civilian-led, democratic government and who would stand in the way of accountability, justice, and peace”.

Over 14 million people, one in three Sudanese, will need humanitarian aid during the coming year, according to the UN Office for the Coordination of Humanitarian Affairs — the highest level for a decade. 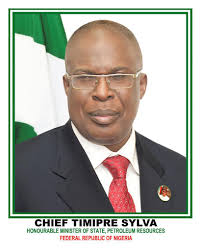 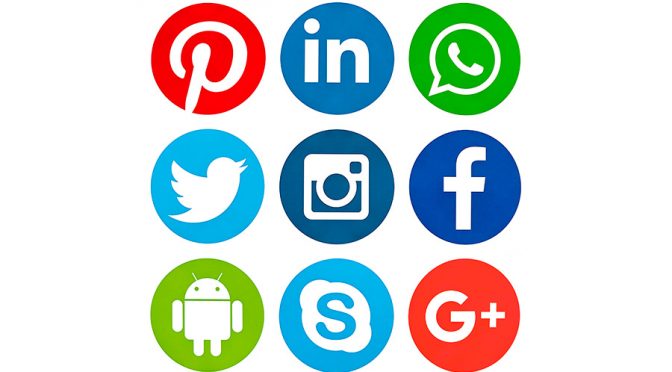