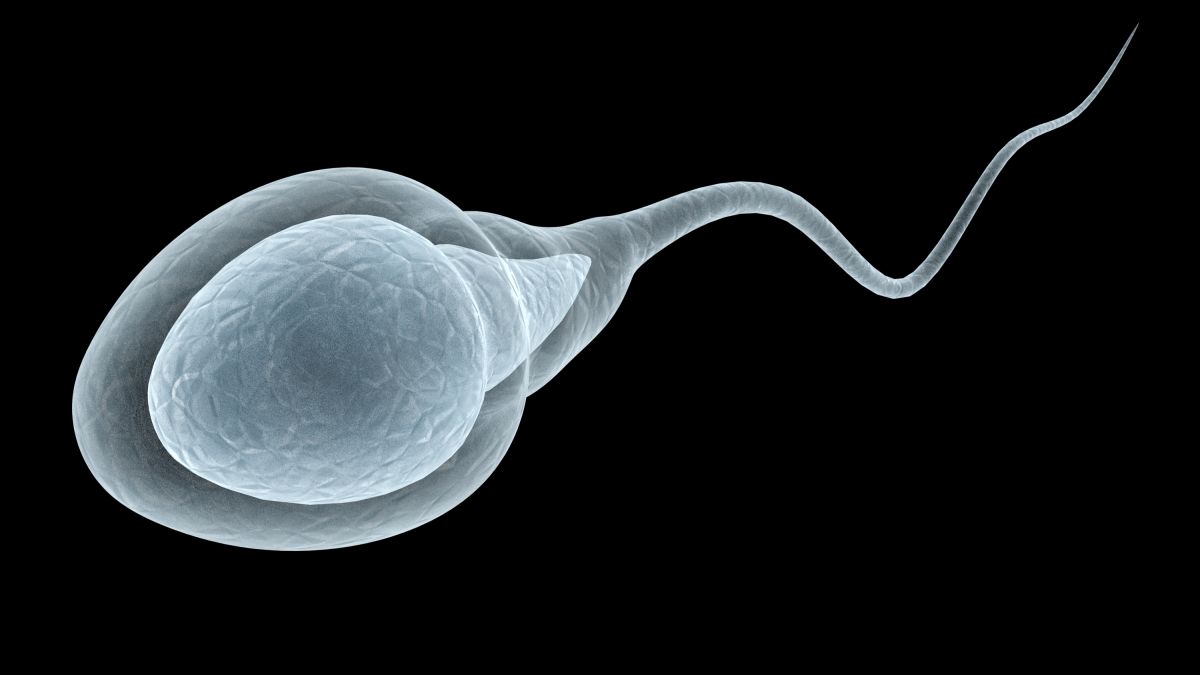 A single infertile man’s hopes to have a child with the help of a surrogate mother and sperm donor were dashed when the KwaZulu-Natal High Court dismissed his application.

This comes after the man, who wanted to have a child through a surrogate mother, approached the High Court seeking a declaratory order regarding what was permissible in terms of Section 294 of the Children’s Act 38 of 2005, on the genetic origin of the child.

In South Africa, legislation only allowed a surrogate agreement to be valid through the use of both parents or one parent’s reproductive cells and the court therefore dismissed his application.

The application for a declaratory order, therefore, cannot succeed. I empathise with the applicant’s desire to have a child and would have helped him if I thought I could. Regrettably, I do not think I can.

According to court papers, the single man was unable to produce his own gamete (a reproductive cell) and as a result, sought an order that, for the purposes of his intended surrogate motherhood agreement, he could use a sperm donor.

“He seeks a further order declaring that the first order will relate ‘only to this one aspect of the applicant’s intended surrogate motherhood agreement, namely compliance with Section 294 of the Children’s Act… and that the applicant shall further be required to bring an application to the court to confirm the intended surrogate motherhood agreement’,” the papers stated.

While the order sought by the applicant was inconsistent with the legislation, the applicant asserted that the said section, on a purposive interpretation, sought to ensure that the child would know its genetic origin.