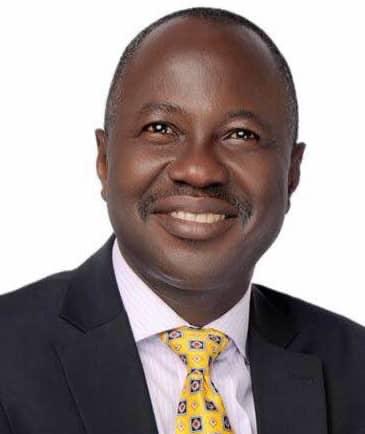 The Branch released a press statement through their chairman to commend the activities of the Governor. The full statement reads:

COMMENDATION AND SUPPORT FOR E. N. WIKE, CON, GSSRS, POS AFRICA, THE GOVERNOR OF RIVERS STATE FOR THE BLITZKRIEGS AGAINST ILLEGAL OIL REFINERIES.

The Nigerian Bar Association, Port Harcourt Branch wishes to commend His Exellency, Chief E. N. Wike, CON, GSSRS POS AFRICA, the Governor of Rivers State for his decisive actions geared towards taming the illicit activities of operation of illegal refineries in the State.

The unwholesome activities of these illegal refineries have led to the hydra-headed monster of black soots in Rivers State and the concomitant negative impact on the environment and health of residents.

It would be recalled that professional geeks had converged to brainstorm on the topic: ‘The Menace of Soots in Rivers State: From Rhetorics to Action’ in one of the seminars during the Branch Annual Law Week held from December 4th – 9th 2021.

We are pleased that the gathering has yielded the desired results as evidenced by the Governor’s onslaught on operators of illegal refineries that has occasioned the rolling billows of the malignant black soots and concomitant environmental hazards.

We commend the Rivers State Governor for the bold steps taken against operators of illegal refineries and pledge our support to the Governor while respectfully urging His Excellency, the Governor of Rivers State to sustain the fight until the battle is won.