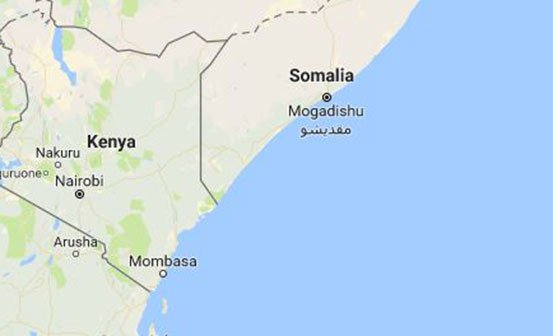 The Somali military executed three members of the Al-Shabab militant group who were convicted of several killings in the capital Mogadishu.

“The members were found to be behind a series of assassinations in Mogadishu against government officials and senior army officers,” he said.

The Al-Shabab militant group is a threat to Somalia as the East Africa nation prepares for presidential elections in early 2021. On Saturday, at least seven people were killed and more than 10 others injured in a suicide bombing at a popular ice cream and bakery shop in Somalia’s capital, the latest attack carried out by the group.