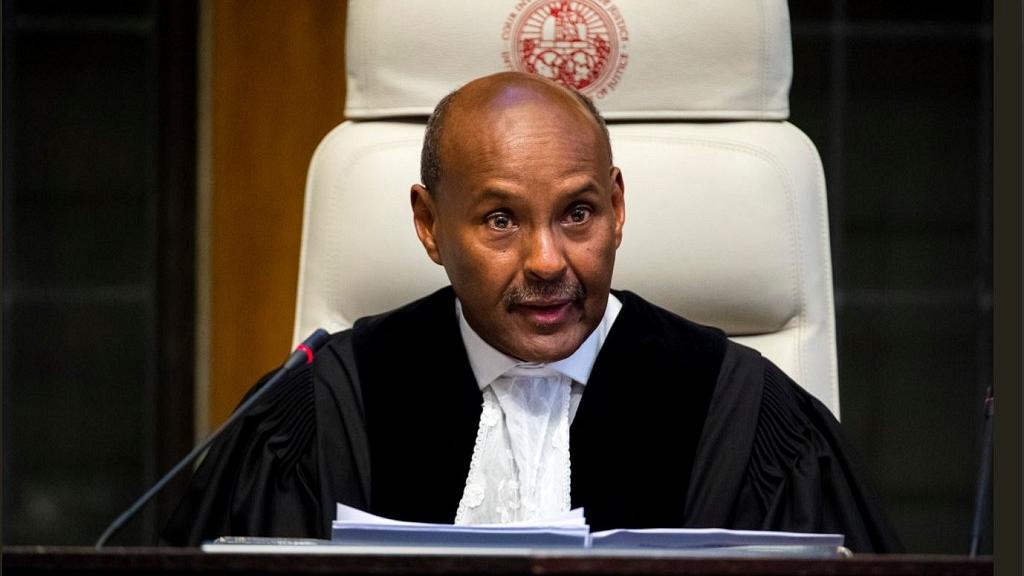 Congratulatory messages from Somali and other parts of the world are being shared on social media following the election of Judge Abdulqawi Ahmed Yusuf as president of the International Court of Justice (ICJ).

The Somali judge was elected to the court’s Chamber of Summary Procedure along with four other judges and two alternate judges, who shall henceforth hear and determine cases brought before the court.

Abdulqawi Ahmed Yusuf has been the vice president of the ICJ since February 2015 and has been a judge at the court since 2009.

In addition, Yusuf has authored several books and numerous articles on various aspects of international law as well as articles and op-ed pieces in newspapers on current Northeast African and Somali affairs.