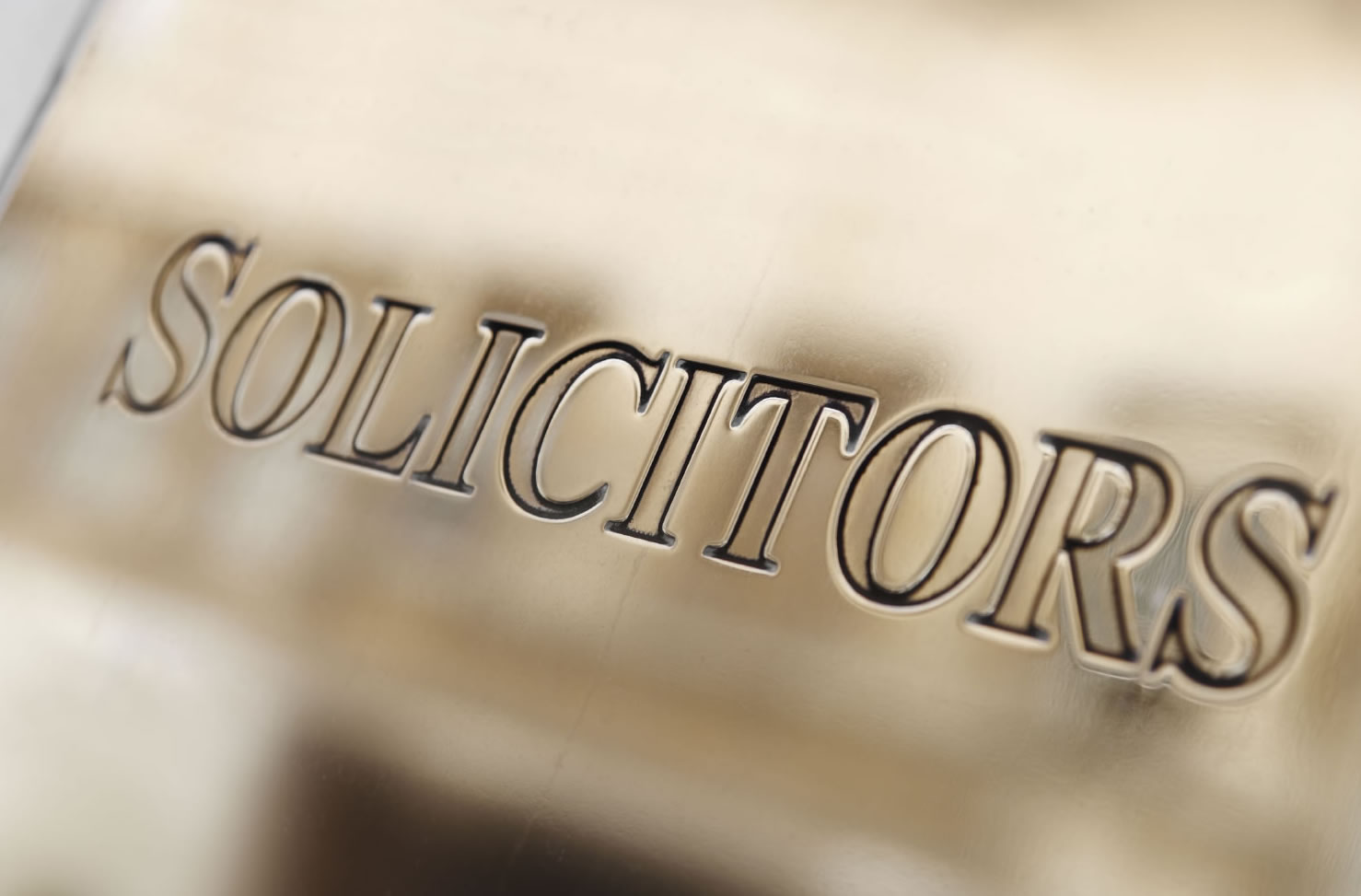 An in-house lawyer who sent a string of offensive emails to a colleague has been fined £5,000 at the Solicitors Disciplinary Tribunal.

Robert Michael Ashurst admitting sending messages that were described as sexist, racist and homophobic. Ashurst began working as a solicitor for the General Medical Council in 2014, and struck up a friendship with one colleague in particular.

But his colleague grew increasingly uncomfortable with the nature of messages Ashurst was sending him through the organisation’s internal email system, and as of January 2016 started to record them.

Lawyers representing the SRA declined to read the message out in the hearing but said there were examples of abuse and offensive messages, which included racist, sexist and homophobic language.

The SRA said: ‘Public trust in the profession is damaged because he sent offensive, racist and discriminatory messages to his colleague.

‘Not only were these messages properly characterised as offensive, racist and discriminatory, but they were also sent repeatedly during a very short period.’

By April the messages had become ‘disturbing’ in their nature, and included ‘concerning suggestions’ about his conduct outside the workplace, particularly in relation to women.

Other messages with racist content appeared to be directed at Ashurst’s colleague and the tribunal heard his conduct at this time could properly be described as ‘hostile’.

Ashurst, 34, who has since moved onto a new employer as a paralegal, admitted all allegations against him and accepted he should not have sent the messages.

He offered mitigation relating to health issues which were discussed during a private session of the hearing. The SRA had applied originally to hold the entire hearing in private, an application opposed by the Gazette and rejected by the tribunal.

Ashurst was fined £5,000 and ordered to pay £4,000. He must also provide regular medical updates to the SRA for the next three years.