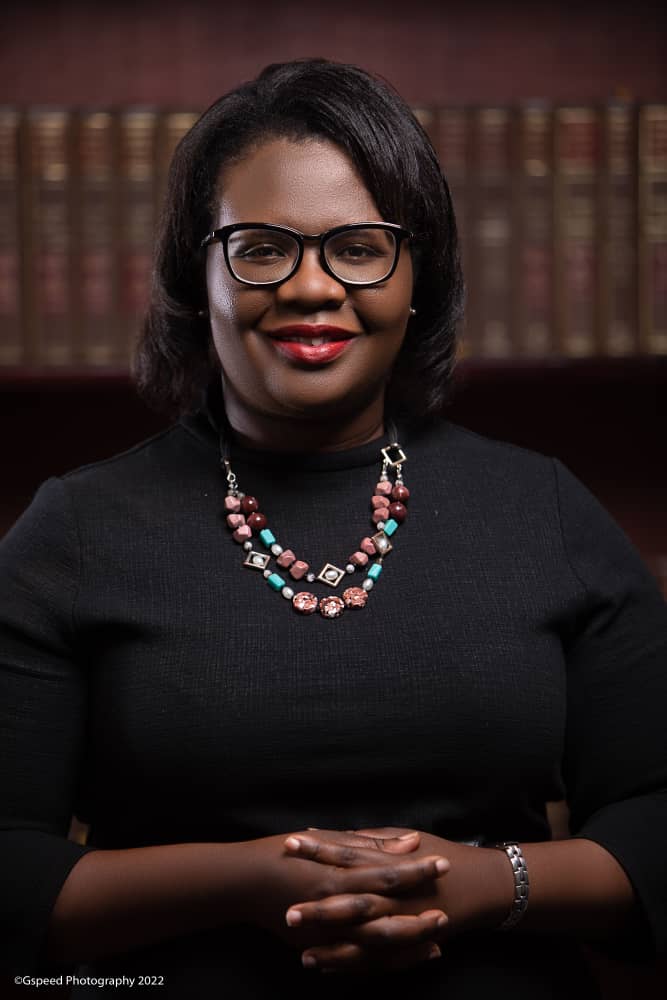 Everyone should be entitled to some level of privacy. Since the advent of social media in Zambia, several audio recordings and sex tapes between two consenting adults have been leaked to the public much to the horror of their victims and the “amusement” of the public. Using doctored or even real sex tapes is a common tool used to shame women and to try and silence public figures and women human rights defenders the world over – particularly by authoritarian regimes. In addition, the technology now exists in Zambia to hack into the camera and microphone of any unsuspecting victim’s smart phone. The bedroom is no longer the sacred and safe place it once was.

Currently, the law criminalises not just those who circulate sex tapes, which is deemed to be pornography – whether it is for commercial purposes or not, but also those that record, produce, and feature in such videos. It is about time that we start having a conversation about decriminalising private videos between consenting adults and expanding the right to privacy. Currently Article 17 of the Zambian Constitution on the right to privacy is restricted to bodily searches, searches of private property, and trespass on property. Compare this to Section 14 of the South African Constitution which in addition to protecting those rights, also protects the right to privacy of individuals’ private communications. The Zambian right to privacy has become woefully inadequate in the modern digital age.

In 1996, the late Princess Diana Spencer, who in her lifetime was one of the most photographed people in the world, had photographs taken of her topless whilst holidaying in private in Spain published by a British tabloid newspaper. At the time, there was no recourse available against the newspaper. Over two decades later, in September 2017, her daughter-in-law Kate Middleton, the Duchess of Cambridge, was awarded damages by a French Court on the basis that topless photos of her that had been taken by a French magazine whilst she was privately sunbathing on holiday in France was an invasion of her privacy. It took decades for the law to catch up with modern day realities.

Similarly, in a landmark judgement in April 2022, the United Kingdom Court of Appeal ruled in favour of Megan Markle, who successfully sued the publisher of the newspaper Mail on Sunday for invasion of her privacy for having published parts of a letter between herself and her estranged father. The publisher had tried to argue that Ms. Markle knew that there was a possibility that the letter could be leaked. This argument was dismissed by the Court of Appeal which stated that the contents of the letter were “personal, private, and not matters of legitimate public interest.” Bear in mind that both the Duchess of Cambridge and Ms. Markle are very public figures.

Parallels can be drawn with the leaking of the contents of private sex tapes between consenting individuals. Of what legitimate public interest are they? There may be an argument to be made that there is a legitimate interest where a public figure engages in defilement or some other equally reprehensible and harmful crime but otherwise, there is a great need for enhanced constitutional safeguards with regard to the right to privacy – particularly with regard to private communication. Now is the time to raise these issues as we as a nation consider amending or even creating a new constitution. In commenting on the landmark judgement that upheld her right to privacy, Megan Markle had this to say:
“While this win is precedent setting, what matters most is that we are now collectively brave enough to reshape a tabloid industry that conditions people to be cruel, and profits from the lies and pain that they create…These harmful practices don’t happen once in a blue moon – they are a daily fail that divide us, and we all deserve better”.

Indeed, without an adequate constitutionally protected right to privacy, we are all potentially naked and we all deserve so much more than that.