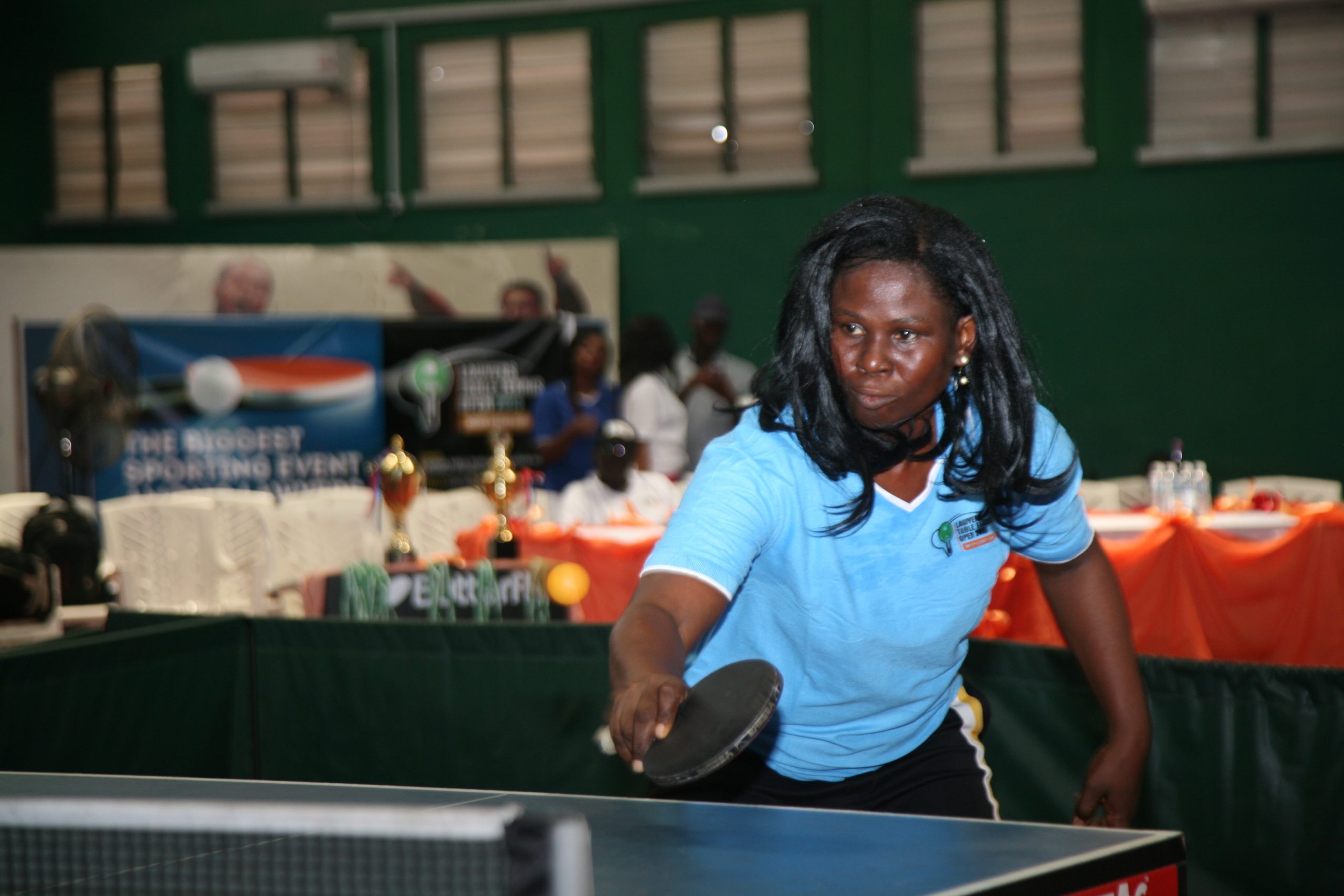 I have heard people speak about Paul Usoro SAN as regards his passion to develop the legal profession through sponsorship of different capacity programmes, some of which challenge the legal mind, and others are sporting activities which not only challenge the mind and body, but create relaxation and promote friendship amongst lawyers. I am well positioned to speak on his involvement in the area of sports, having won the females’ gold medal and trophy at the Lawyers Table Tennis Open( MFON USORO CUP)(An annual lawyers table tennis competition sponsored by Paul Usoro SAN since 2009) for seven consecutive times.

Table tennis is a passion I nurtured from childhood. I attempted to develop it to a competitive level then. I needed to go to school but couldn’t put sports and schooling together. ”Hey, you can’t eat your cake and have it”, i was told. So I dropped table tennis for school.

While in UNIBEN in 1995, during the West Africa Universities Games (WAUG) hosted by the school that year, I won a bronze medal in the females’ doubles in the game and  thought that was about the closest I could come to expressing myself in this area I love so much.

You can then imagine my delight when in 2009, Paul Usoro put smiles on my face (and that of  many other colleagues) by creating a platform  for lawyers to interact in this manner. I have always known that this was necessary since sports is life, but I never thought anyone could conceive, let alone birth such an idea in this our otherwise conservative ”fit and proper” professional environment. I would ordinarily jump at any opportunity for a game of table tennis without incentives. Paul Usoro however tied mouth-watering prizes ranging from Law Reports, Sports Kits, Cash Prizes and Return Ticket to International Bar Association (IBA) Conferences to it. So, I have everything to play for and nothing to lose. Thank you Paul Usoro, for giving me the opportunity to eat my cake and still have it. 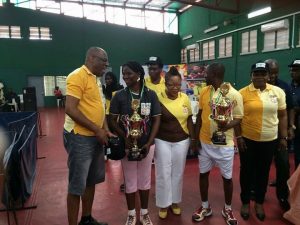 Apart from the sponsorship, what amazes me year in and out is the personality of Paul Usoro and his wife, so much humility and courteousness. We get treated each time like kings and Queens that sometimes, i get confused as to who is doing who a favour.

The NBA today is in need of a president that is sensitive to the welfare of its members. A president that would go to the core to ignite, re establish and redefine the essence of the association to center around the lawyer. NBA is in need of a pathfinder, one who would think outside the box to open up new frontiers of opportunities to the lawyer (like he did in his specialized area of practice) and protect existing ones from incursion. A president who sincerely loves the profession and has demonstrated his sincerity and commitment to its progress even when political office was not contemplated. Need I say more?