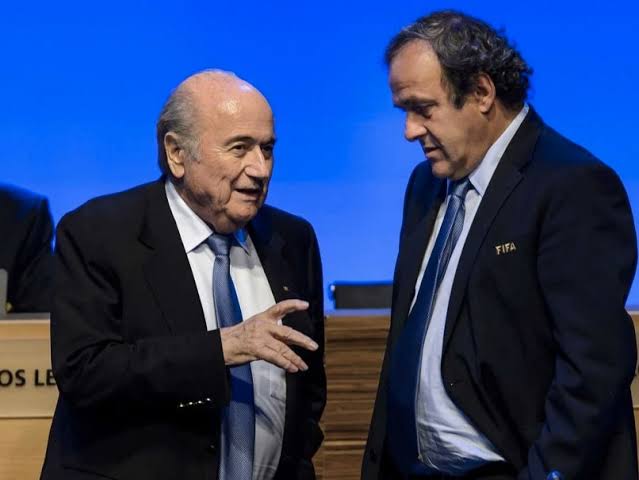 The start of the trial of Sepp Blatter and Michel Platini has been delayed by a day after Blatter said he was too ill to testify.

Once the most powerful men in world football, the pair were due to go on trial on Wednesday accused of fraud.

But Blatter told a court hearing in Switzerland that he is unable to testify because of chest pains.

“The pain will come back and I am having difficulty breathing,” said the 86-year-old in a whisper.

Both men deny wrongdoing and say the transfer was belated payment to former France captain Platini, 66, for his advisory work for Fifa between 1998 and 2002.

The pair were banned from football in 2015 and indicted in November last year.

Earlier on Wednesday, lawyers for Blatter and Platini failed to move the trial to a local court or dismiss Fifa’s civil claim against them to recoup the 2m Swiss francs.

The trial is due to conclude on 22 June, with a verdict expected on 8 July.

If found guilty, the defendants could be jailed for up to five years or fined.