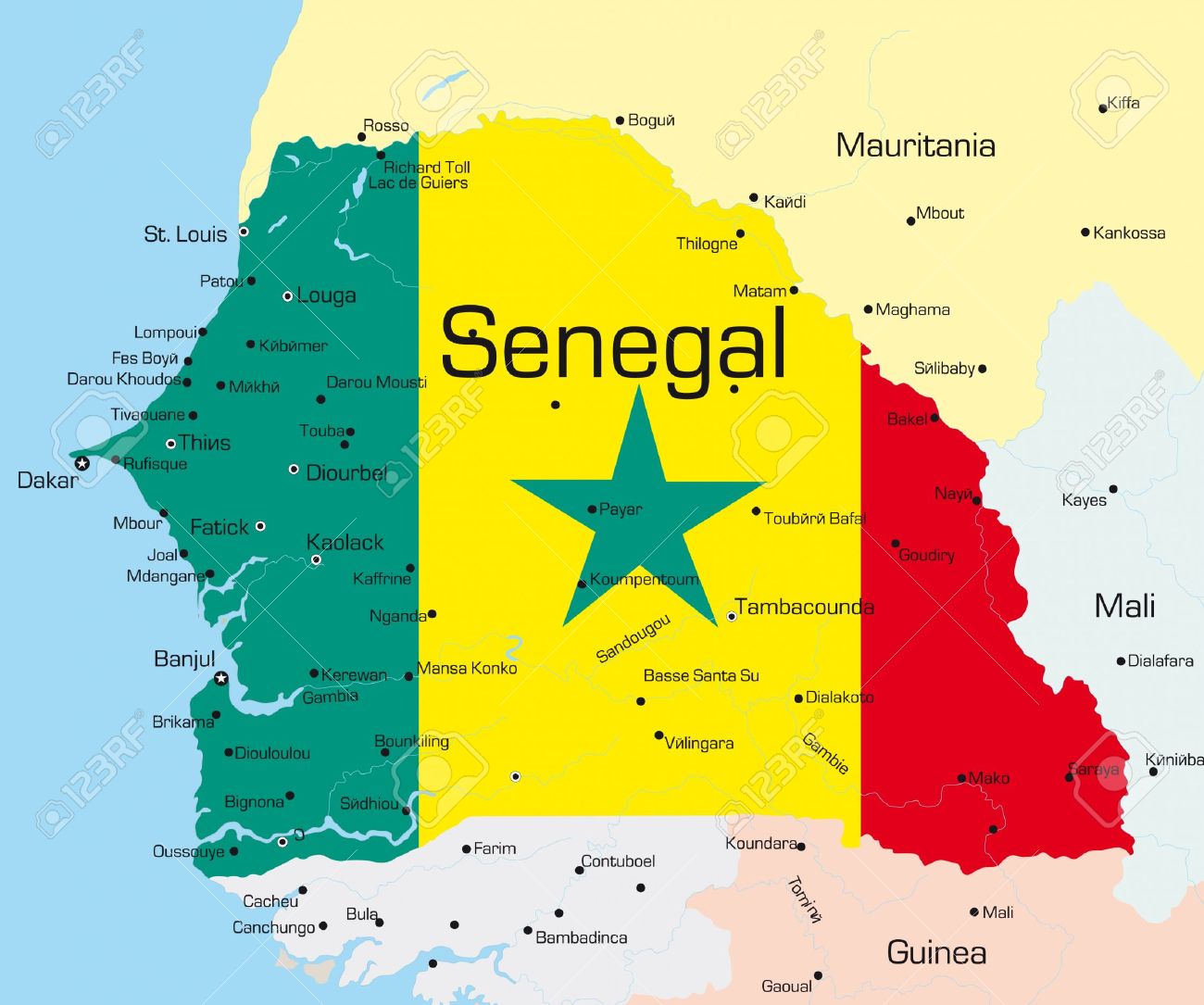 DAKAR, April 19 (Reuters) – Protests flared in Senegal’s capital on Thursday and a parliamentary debate descended into pushing and shoving over a change to an election law that critics say will make it impossible for minor candidates to run for president in 2019.

Hundreds of people took to the streets of Dakar’s downtown Plateau district, burning tyres and setting up barricades before police dispersed crowds with tear gas and arrested dozens.

It was a rare outbreak of unrest in a country widely seen as a beacon of stability and democracy in West Africa, and came ahead of elections in February next year in which President Macky Sall is seeking a second term.

The bill, passed unanimously in parliament by 140 lawmakers after the opposition boycotted the vote, requires all election candidates to collect the supporting signature of one percent of registered voters in each of Senegal’s 14 regions, amounting to 60,000 people. It now needs only the president’s signature to come into force.

Ruling party member Abdou Mbow told Reuters the law would prevent elections from being “chaotic” by ruling out candidates with no chance of winning.

Parliamentary elections last year were marred by voting problems caused in part by the record 47 candidate lists which voters had to choose from.

But opposition party members say the new law is an attempt by Sall to silence opponents.

“Macky Sall wants to impose this law on us, it’s a dictatorship,” said 40-year-old shopkeeper Baba Kane, who closed his business to join the protests on Thursday morning.

Critics of the law say making candidates travel across the country would rule out smaller campaigns with low budgets.

“You need a lot of money to do this, so to become president you need money,” said student Alassane Samb at the protest.

Tempers flared inside parliament and a debate on the bill was disrupted when politicians rushed to the front of the chamber, near the speaker’s chair, and began arguing furiously and pushing each other.