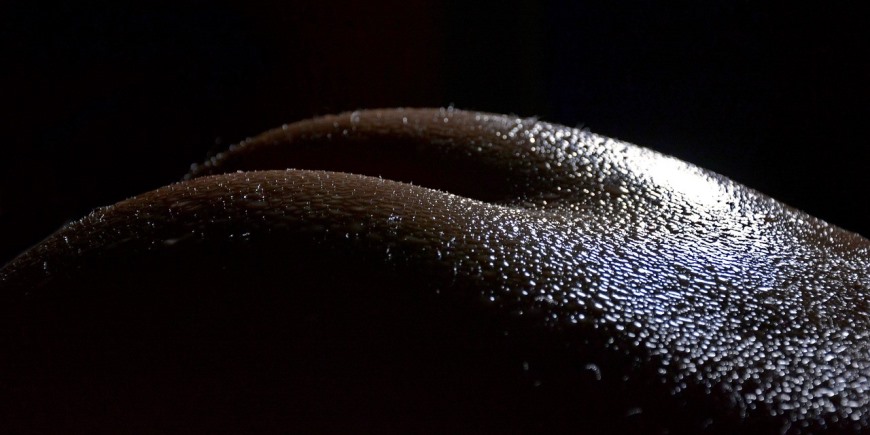 The bar disciplinary tribunal has rejected calls for more lenient sanctions against barristers who commit sexual misconduct, saying that public trust in the profession must be maintained.

Responding to the tribunal’s sanction review, some stakeholders – including Inner Temple and Gray’s Inn – said that a starting point of 12-months’ suspension for sexual misconduct was ‘disproportionate’ for less serious types of behaviour.

‘This could include, for example, telling a crude joke, wolf-whistling, sending a message of a sexual nature on social media, or consensual sexual activity with a partner in a public place,’ they said. At the moment, sexual misconduct penalties start at a reprimand and a medium-level fine of up to £3,000.

One respondent suggested that sexual comments which fall short of being grossly offensive should not be dealt with in the ‘misconduct of a sexual nature’ bracket at all, unless the conduct is connected to the barrister’s professional life. Another respondent said that setting a starting point of 12 months’ suspension for all cases involving misconduct of a sexual nature was ‘virtue signalling’.

However, the Bar Tribunal and Adjudication Service (BTAS) said that ‘given the broad support for the proposed ranges’ it intends to retain the starting point of 12 months’ suspension for misconduct of a sexual nature, along with discrimination and harassment.

‘We recognise these bands cover a wide range of types of conduct, but we cannot agree that what is termed “low level” misconduct in some of the responses should attract lesser sanctions,’ it said.

‘Sanctions imposed by tribunals can only follow a finding of professional misconduct, which by definition means the proved misconduct was considered to be serious. If conduct falling within these groups has reached this stage of the disciplinary process, then our view remains that it should attract a serious sanction if public trust and confidence in the profession is to be maintained.’

BTAS received 41 responses to the first stage of its consultation, including from the Bar Council, the Solicitors Regulation Authority and legal charity LawCare. The responses will help to shape a final draft of the revised guidance, which will also be consulted on.

New guidance is due to be implemented at the beginning of next year.