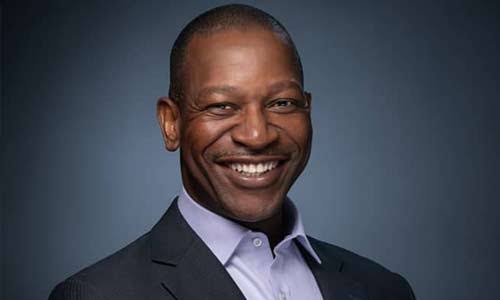 The Manifesto of Dr Ajibade resonates as the last phase of the final battle into NBA house begins. Among other things,Dr Ajibade has this to say about conditions of employment and Practicing fee for new wigs.

As part of the process of protecting the welfare of the legal professional, the NBA under my watch will prescribe and make recommendations as to the minimum conditions of service that ought to be observed in any contract of employment involving a lawyer. Whilst lawyers as professionals are not covered by the protections contained in the Labour Act, CAP L1 LFN 2004, this I believe is in recognition of the fact that lawyers have an inherent ability to operate independently and generate income by providing their services to the public.

However, where a lawyer does not choose the path of operating independently and seeks employment, I am of the view that the basic protections provided by the Labour Act should be
just a starting point for ascertaining the conditions that should apply. Employers of lawyers should be at the forefront in terms of compliance with all the relevant legislation enacted for the protection and benefit of employees. The minimum conditions of service to be prescribed will outline these requirements.

If elected President of the NBA, I will seek a review of the provision of Rule 9 of the RPC, which has been interpreted to mean that practicing fees paid by lawyers enrolled subsequent to 31st March in any given year shall count for that year only and that New Wigs would be liable to pay another set of practicing fees as of 1st January in the following year. This has led to the incongruous situation where New Wigs have been enrolled in November of a particular year and paid practicing fees for that year of enrollment, and are then expected to pay practicing fees for the following year, effective 1st January. I would advocate that practicing fees paid by any New Wig who is enrolled later than 30th June in any given year should cover their obligation for the following year as well. No matter how brilliant and quick off the mark a New Wig might be, it is improbable that he/she would have practiced much law between June and the end of the year of enrollment to justify being asked to pay another set of practicing fees in January.

Furthermore, and in any event, I am of the view that for any lawyer in employment, the payment
of his/her practicing fees and branch dues should form part of the employment obligations of his/her employer. If, as is the case, a lawyer cannot practice without paying the practicing fee, any employer who employs a lawyer ought to bear the cost of making it possible for the lawyer to provide the service for which he/she has been employed.