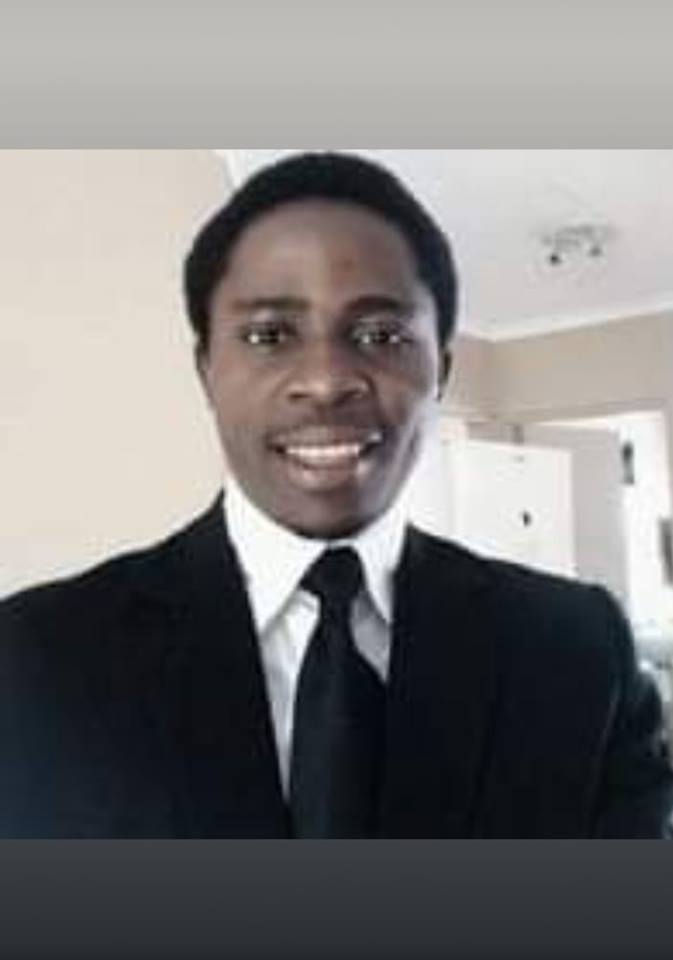 Death is announced of the passing of the Secretary of Nigerian Bar Association,Oleh branch Mr Chinedu E. Efe.

The sad event took place on December 30th 2018 in Benin city where he was receiving medical treatment.

The President of the Nigerian Bar Association Mr Paul Usoro SAN in a communication signed by the Publicity Secretary,Kunle Edun condoled with the family of the deceased and the entire NBA

“On behalf of the National officers and members of the Nigerian Bar Association, the NBA President, Paul  Usoro, SAN has expressed his condolences to the leadership and members of Oleh branch over the sudden demise of it’s Secretary,  Dr. C. J. Efe, which sad event occurred on the 30th of December, 2018.

Dr. Efe was a vibrant and passionate bar man who attained his PHD degree at a  relatively young age. He had great prospects and would be greatly missed.

While assuring the Oleh branch leaders and members of the continued support of the NBA over the loss, the NBA President  prayed the Almighty God to give the family of our dear colleague the fortitude to move on, as Dr. Efe now rests in the bosom of the Lord. “