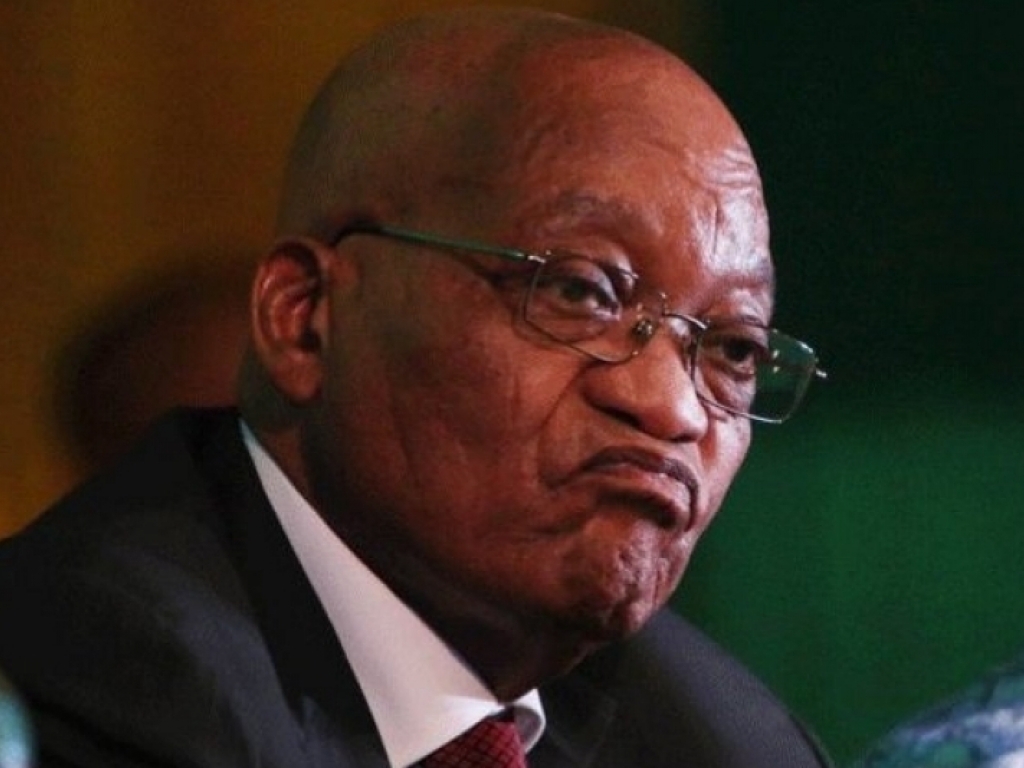 Former President Jacob Zuma threatened to take his predecessor Thabo Mbeki to court if he did not agree to continue funding the costs of his corruption prosecution defense.

And‚ in a February 21‚ 2008‚ letter released by the Presidency as part of the Democratic Alliance fight to stop state funding of Zuma legal fees‚ Zuma’s lawyer threatens Mbeki that he will seek a “punitive costs order” against him if this funding dries up.

Zuma’s corruption prosecution was reinstated shortly after he won his battle against Mbeki for the leadership of the ANC in December 2007. He insisted then – as he does today – that his prosecution was designed to neutralise him as a political force and was driven by people disturbed by his drive to improve the lives of the poor.

In a February 2008 letter to the State Attorney‚ Zuma’s lawyer Michael Hulley hits out at the Presidency for allegedly failing to reinstate a 2006 deal that the costs of Zuma’s defense would be paid by the government after charges were reinstated against him post Polokwane.

“We are perplexed by your client’s failure to reinstate the undertaking in respect of Mr Zuma’s legal representation‚ in spite of the urgency of the matter having been conveyed‚” Hulley writes.

“We view such conduct as purposefully dilatory and consequently of prejudice to our client.

“Accordingly‚ we are instructed to demand as we hereby do‚ that you take material steps to agree to the undertaking to meet our client’s legal fees resulting from his prosecution‚ in terms of existing legislation. Should you fail to do so by 3 March 2008‚ our instructors are to launch an application in the High Court‚ seeking punitive costs‚ in order to enforce same.”

Aletta Mosidi from the State Attorney’s office responded to that threat by hitting back at these accusations as “untrue and unguided”.

“The issue is that my client (President Mbeki) and I have a responsibility to see to it that State funds are utilised in a cost effective and accountable manner and that the fees charged by lawyers are reasonable‚” Mosidi replied.

Legal correspondence reveals that the Presidency subsequently agreed to continue funding Zuma’s costs – in particular‚ the permanent stay of prosecution application he intended to bring against the State.

Zuma’s lawyers planned to call‚ among other people‚ Mbeki‚ former NPA head Vusi Pikoli and former Justice Minister Penuel Maduna‚ to address his accusations that the case against him had been politically motivated.

Legal correspondence reveals that the Presidency made it clear that‚ should Zuma fail in his permanent stay of prosecution‚ he would be expected to pay for it himself.

Ultimately‚ though‚ Zuma did not bring that case as all charges against him were dropped by the NPA in April 2009.

Since then‚ the DA has successfully challenged that decision‚ following an eight-year-long battle‚ and Zuma is now again facing 16 charges‚ including of corruption‚ fraud and racketeering.

Crucial to his ability to fight those charges will be whether the state continues to pay his legal costs – and it is this issue that the DA wants the High Court to decide. Zuma is fighting the opposition party’s bid to stop his legal funding‚ and to force him to pay millions already spent on his legal fees.

President Cyril Ramaphosa has yet to formally respond to the application‚ but has filed multiple documents related to Zuma’s previous requests for legal funding.