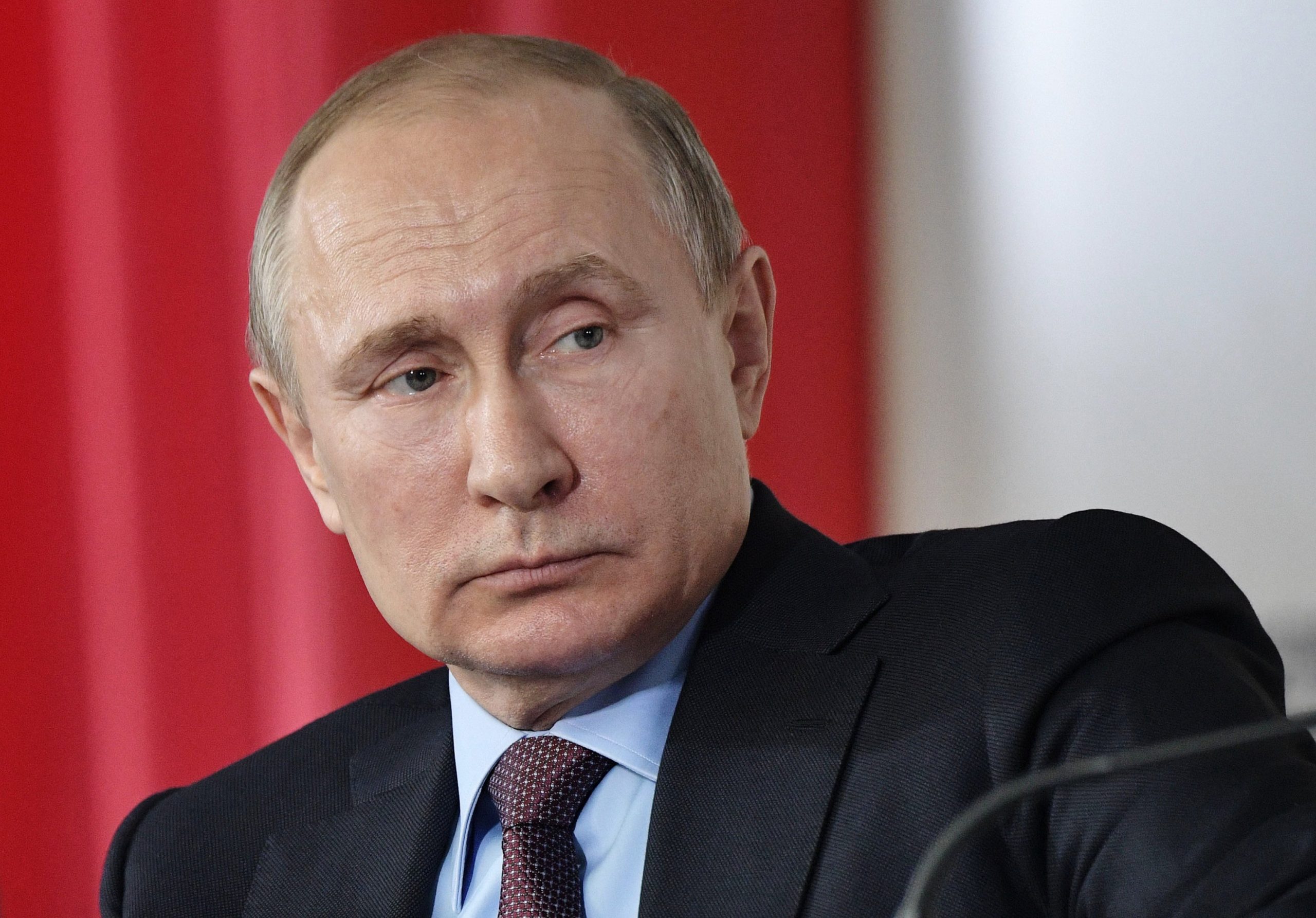 Russia is to expel 23 British diplomats in a row over the nerve agent attack on an-ex spy and his daughter in the UK.

The Russian foreign ministry said the UK staff would be expelled from Moscow within a week in response to Britain’s decision to expel 23 Russian diplomats.

It also said it would close the British Council in Russia, which promotes cultural ties between the nations, and the British Consulate in St Petersburg.

They were found unconscious on a bench in Salisbury, Wiltshire on 4 March.

The UK government says they were poisoned with a nerve agent of a type developed by Russia called Novichok – the Russian government denies any involvement in the attack.

Prime Minister Theresa May said the UK government would consider its next steps “in the coming days, alongside our allies and partners”.

“We will never tolerate a threat to the life of British citizens and others on British soil from the Russian government,” she added.

The British Council, the UK’s international organisation for cultural relations and educational opportunities, said it was “profoundly disappointed” at being told to cease operations in Russia.

BBC diplomatic correspondent James Robbins said the move was significant because the Council fosters people-to-people relationships and, as it serves young people, could be crucial for the UK’s relationship with a post-Putin Russia.

Meanwhile, counter-terrorism police have renewed their appeal for witnesses who may have seen Mr Skripal’s burgundy BMW car in Salisbury on 4 March.

Neil Basu, Met Police Assistant Commissioner, said: “We are learning more about Sergei and Yulia’s movements but we need to be clearer around their exact movements on the morning of the incident.”

Police believe the car – registration plate HD09 WAO – may have been in the areas of London Road, Churchill Way North and Wilton Road at about 09:15 GMT. At about 13:30 GMT it was seen being driven down Devizes Road towards the centre of town.

He added that the continued presence of officers in the area wearing specialist protective clothing was a precaution and that the risk to the public was low.

Det Sgt Nick Bailey, who was part of the initial response to the incident, remains in a serious but stable condition in hospital after being exposed to the chemical.

Britain’s ambassador to Russia, Laurie Bristow, was summoned to Russia’s foreign ministry on Saturday morning, where he was informed of Moscow’s decision.

Following the meeting, Mr Bristow said the UK had no quarrel with the Russian people and would “always do what is necessary to defend ourselves”.