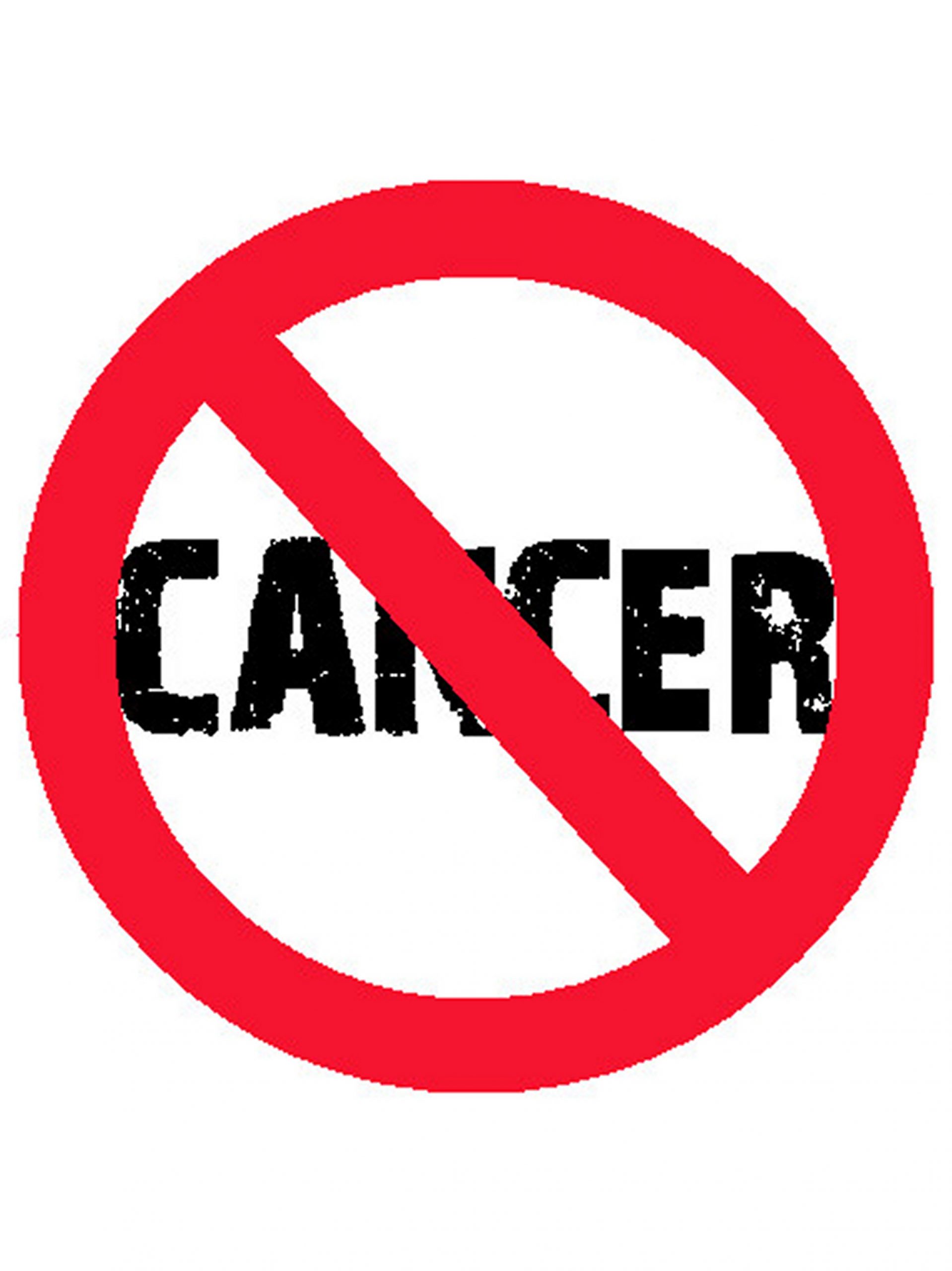 An international team of researchers has discovered a new anti-cancer protein that not only prevents the uncontrolled proliferation of cancer cells in the liver, but also serves as a biomarker for the diagnosis and prognosis of liver cancer.

According to a statement released by the University of Basel, liver tumours develop from mutated cells that grow and proliferate uncontrollably. Anti-cancer proteins, so-called tumor suppressors, prevent uncontrolled cell growth, but are often defective in cancer cells. The researchers have discovered a new, so far unknown tumor suppressor, the protein LHPP.

They have shown that the loss of LHPP promotes tumor growth and reduces the chance of survival of cancer patients. LHPP could therefore potentially be used as a prognostic biomarker. “It is striking that LHPP is present in healthy tissue and completely absent in tumor tissue,” says first author Sravanth Hindupur. Re-introduction of the genetic information for LHPP by the researchers prevents the formation of tumors and maintains liver function.

Additionally, both disease severity and life expectancy correlate with LHPP levels. With complete loss of the tumour suppressor, cancer patients die on average two years earlier. LHPP is useful as a biomarker to classify tumors. The research has been published in the latest issue of the scientific journal Nature NAN