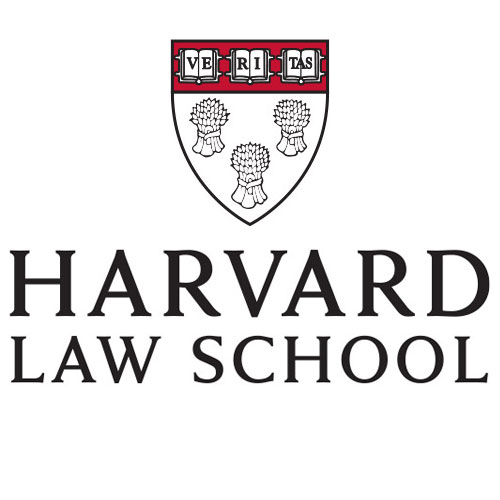 A student-created report on Harvard Law School and the United States’ commitment to providing legal services to the public argues that the Law School needs to do more to guide students into public interest law instead of corporate practice.

The report, primarily authored by current third-year Law student Pete D. Davis ’12, argues that the Law School needs to refocus on training its graduates for public interest careers. Davis released the report to students, faculty, and alumni at the HLS in the World Summit, which featured a host of prominent speakers and alumni from the school.

“People feel like the law doesn’t work for the many and only works for the few, and I’d love it in our third century for Harvard Law to change that,” he said.

Five-time presidential candidate Ralph Nader, a Law School graduate, knows Davis and has endorsed the report. He said that Law Schools clinics — which provide pro bono legal services in a wide variety of legal fields— do not do enough to address the issues the legal system faces. More than 77 percent of students work in one of the dozens of clinics.

“Harvard Law School is very supportive of public interest,” Manning said. “From the very outset we have a very large, energetic office of public advising, we have a program on law and social change that really helps people identify and think about careers that try to affect social change.”

According to Manning, students in the class of 2017 spent an average of 586 hours working pro bono, well beyond the school’s required 50 hours.

Davis’s report examines the school’s statistical record for sending students to public interest careers after graduation, arguing that the school could still do more. He also provides a series of possible solutions, including reforming the first-year curriculum, making admissions decisions based on demonstrated commitment to public interest, and creating a culture of “civic ambition.”

writer Jamie D. Halper can be reached at jamie.halper@thecrimson.com.