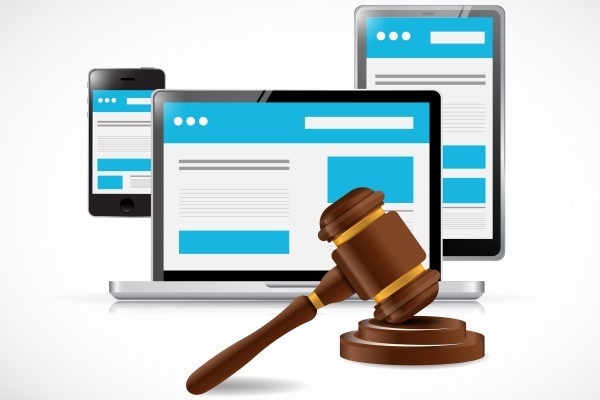 The lord chief justice has been invited to meet the courtroom interpreters he predicts will be out of a job ‘within a few years’ as a result of advances in technology.

Delivering the Sir Henry Brooke annual lecture on ‘the age of reform’ last week, Lord Burnett of Maldon said he had ‘little doubt’ that high-quality simultaneous translation will be available and ‘see the end of interpreters’.

However, the Institute of Translation and Interpreting says Burnett’s prediction is based on unproven assumptions. In a letter to Burnett, the institute’s chair, Sarah Griffin Mason and chief executive, Jonathan Downie, say the technologies that underlie automatic simultaneous interpreting, such as speech recognition, are a long way from being perfected.

They say: ‘Even the most highly developed machine translation systems can and do commit errors at a rate that would be unacceptable for the judicial process… To allow such systems loose on the justice system in their current state and without significant time in testing, development and trialling would lead to miscarriages of justice, increased taxpayer expense and the inability of those with limited English proficiency to participate in the justice system. This runs counter to current human rights law and would lead to irreparable damage to the British justice system.’

The institute’s views are echoed by Alan Thompson, chair of the Association of Police and Court Interpreters. Thompson told the Gazette: ‘The concept of a universal translator – a “black box” which can translate speech from one language into another – is of course nothing new; my recollection is that such a device was in use as early as the 1960s by the crew of the Starship Enterprise to enable them to communicate readily with any alien species they might encounter. Of course, back then it was pure science fiction, but the march of technology has brought the fiction much closer to reality.

‘However, recent experience with machine translation has shown that there is a vast gulf between a draft quality translation of a text, sufficient to enable the reader to grasp its general meaning, and an accurate, faithful and idiomatic rendition provided by a professional linguist. In proceedings so much can hang on the precise translation of the meaning of a single word, with all its nuances, and for now only a professional interpreter can provide that.’

Mason and Downie say the systems for hiring, briefing and working with courtroom interpreters are overdue for improvement. ‘Given your concern for interpreting to be provided in an accurate and efficient manner, we would therefore like to invite you to come and meet with some of our legal interpreter members to hear their views directly. This would allow you to lead change and create precisely the kind of reactive, efficient interpreting system you desire,’ their letter concludes.