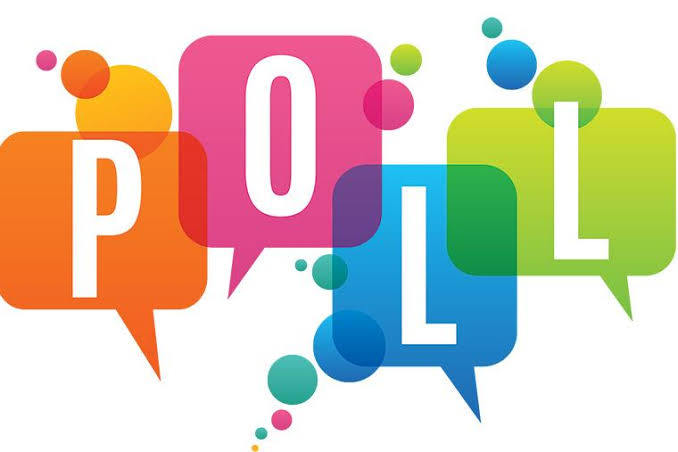 A group on Facebook organized a random poll, a winner emerged and the supporters of the winner of the poll went on an onslaught against the person that came second. That is an unusual situation. Surprisingly unusual.

The article with the above subject written by Douglas Ogbankwa, a good man, is ridden with panic and perhaps was unnecessary. At the same time, I must confess that I see the smartness in the article.

Mr Ogbankwa successfully used the opportunity to explain some things no one really cared about. He used the opportunity to remind us that Mr Akpata another good man (like many other lawyers) has been benevolent to lawyers. I guess he wanted to use the article to boost Mr Akpata’s profile on benevolence but he seemed not to be seeing the hand writing on the wall. He seemed not to be listening to the voices of people who will swing the votes. Mr Ogbankwa needs to catch up and come to terms with the fact that lawyers are gradually becoming resistant to short term inducements at the detriment of their long term welfare. If only he knew, he would have played it down because many lawyers are finding those fire brigade benevolence suspicious and similar to the kind of gifts that will come from the Greeks.

Yes, I have information that there are many benevolent lawyers in the Lagos branch of the Nigerian Bar Association, where Mr Akpata practices; I have heard about Mr Akpata’s benevolence, though I was informed that the biggest givers in that branch mostly opt out of publicity. What Mr Ogbankwa does not know is that some of us from smaller branches have our own heroes whose acts of benevolence come naturally and we are contented. That said, if Mr Ogbankwa really wants to indirectly canvass for Mr Akpata, he should move beyond benevolence to issues, because if we begin to call out people who have benefitted from the four candidates, we will have a stadium full of lawyers.

I will not want to dwell much on Mr Ogbankwa’s assertion that the organizer of the poll is an Ajibade supporter because I am not in a position to affirm or deny but one thing that caught my attention was his assertion that the poll was manipulated in Ajibade’s favour and Akpata’s men were not allowed to join the group and vote. It surprises me that at this early stage in the process, a Facebook group administrator will know who and who are supporting a particular candidate, for the purpose of excluding them from a random poll. I am surprised at this assertion which clearly shows how panic stricken Ogbankwa must be to be inventing falsehood like that.

I have taken time to speak with some Ajibade’s supporters about the poll (I did not vote in the poll) and I can say that many of them got to know about the poll after it was closed. I am also aware that polls on Facebook are transparent and even shows the names of those who participated. I wonder how it could have been manipulated. That is indeed using an old trick of giving a dog a bad name in order to kill it. Of course, that will not fly, especially in the case of Dr Ajibade who is known across the profession to have an impeccable character. Mr Ogbankwa’s efforts to associate Dr Ajibade with the polls failed woefully.

I also read another article following the poll apparently written by an Ajibade supporter which basically celebrated the result of the poll on the grounds that the “adoption” did not impact the voting. This shows how the mind of Ajibade’s supporters were working. Though adoption in NBA elections has been relegated to the trash can, and I verily believe that it is not something that should worry Dr Ajibade, it is evident that what his supporters celebrated from the poll was different from what Akpata’s supporters celebrated. This is exactly why I said that Mr Ogbankwa’s article was unnecessary. The tone of that article is ridden also with jitters. Perhaps they did not expect Dr Ajibade whose popularity is growing very fast across the country to come close to having just seven votes as the difference between him and Akpata.

From Ogbankwa’s article, it is obvious that the result unsettled him and his people. More surprises are on the way. Calling names and spreading falsehood on the basis of a random poll which Dr Ajibade in his likable nature didn’t care about will not help his cause or that of Akpata. Fighting someone who came second in a poll you won speaks some negative volumes and depicts arrogance which is a big minus.

I am impressed with how far Ajibade has gone with his intention to lead the Bar, he is a good man, we can trust him and I strongly believe that as the days roll by, the picture will become clearer. I will vote for Ajibade in the next election, many of my colleagues will vote for him and Insha Allah, he will be our next President.