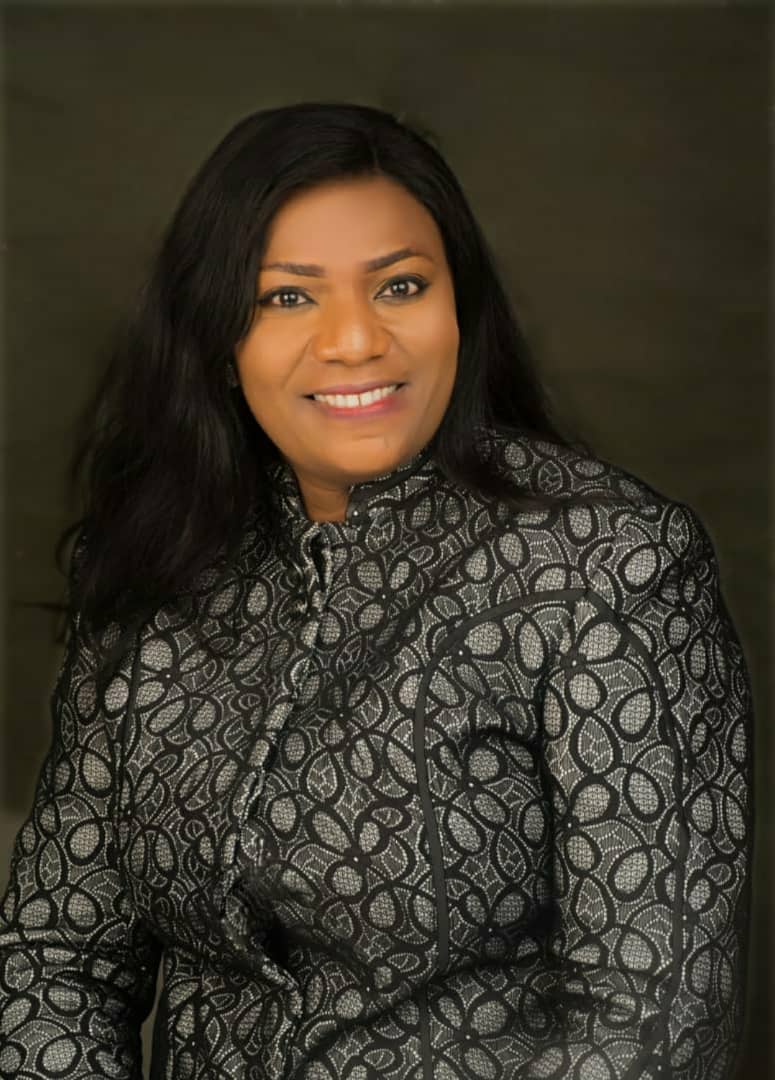 I join my voice with the leadership of the Nigerian Bar Association who have made a full statement about the re-arrest of an Aba-based legal practitioner, Emperor Ogbonna Esq. by men of the State Security Services at the instance of the officials of the Abia state government after he was granted bail by the Federal High Court sitting in Umuahia, Abia State.

It is rather unfortunate to wake up to several publications as to his re-arrest. It is more disturbing considering the calibre of persons at the center of this display

I must without mincing words commend the efforts of the leadership of the Nigerian Bar Association National and the Executives and members of the NBA Aba Branch for rising to the occasion and exploring ways to ensure that the rule of law prevails in this situation and that the proper judicial process is followed and adhered to.

The perceived competition between the Security agencies and the court of law is becoming worrisome and totally unnecessary in a democratic setting like ours.

I am therefore using this medium to call on all parties involved especially the DSS and the Abia state government to desist from this unnecessary interference with judicial process and give expression to the reality of the rule of law especially as it concerns this matter.

The court is competent enough to handle the matter in it’s entirety and the rather forceful re-arrest by the DSS on the instigation of the Abia state government officials is unnecessary and a clear disregard of an express valid order of the Federal High Court which if allowed to continue will defeat the real essence and purpose of the constitutional right of Emperor Ogbona and the rule of law.

I once again lend my voice to demand for the release of Emperor Ogbonna Esq and that the DSS and the Abia state government officials involved in this situation should obey, adhere and follow due process of law in pursuing any claim or grievance they seek against Emperor Ogbonna Esq.

Any disregard for judicial process is purely an attack on our democracy and should be discouraged in any shape manner or form.

We trust that the proper thing will be done as soon as possible.