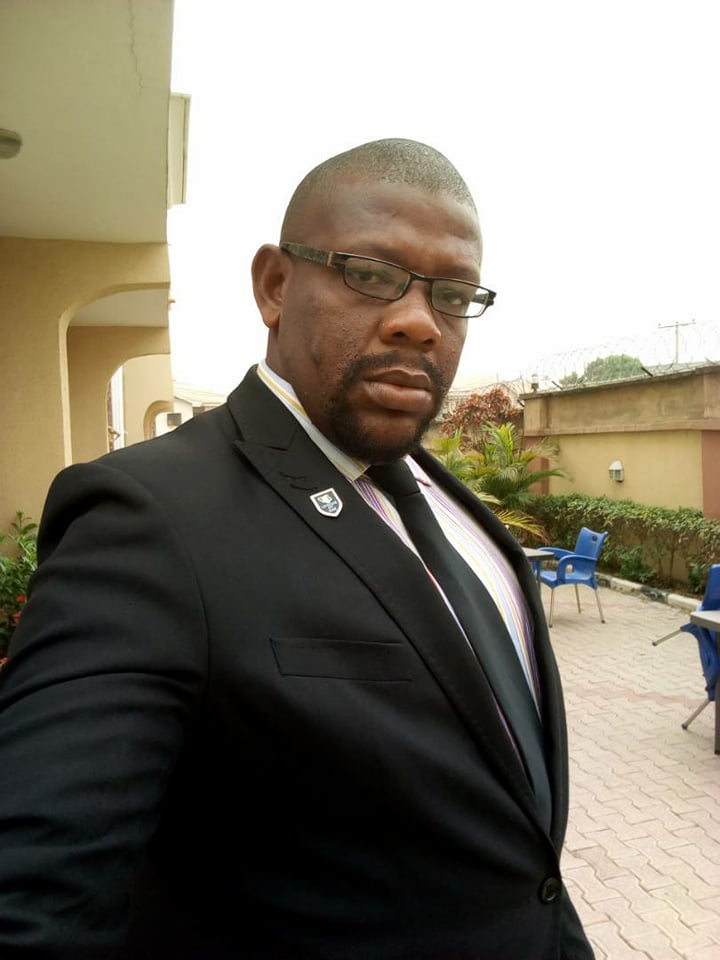 Lawyers are by their training, gentle and honourable men, that is why we go by the title: Gentlemen of the Bar. It is a long  standing and welcomed tradition, that all lawyers in Nigeria and the world at large maintain certain standard of behaviour in the conduct of their professional lives. This standard of behavior with particular attention on lawyers behaviour on the social media during NBA National Election is the crux of this write-up and ways to correct a growing negative trend. It should be stated that a legal practitioners duty in the light of professional conduct is wholesome and never compartmentalized.

Make no mistakes there are no separate rules on how lawyers should treat each other whether in court or outside the court. It is worthy to note that professional codes and professional etiquette of our noble profession is guided by the Rules of Professional Conduct (RPC). The Legal Practitioners Act (As Amended) vests the full powers to make RPC in the Bar Council  see Section 12(4) LPA. As lawyers we occupy an important position in the society, a position that brought us duties and responsibilities in improving the livelihood of a nation, especially in a developing country like ours. It cannot be overemphasized that Nigerian lawyers ought to be involved in social change, advocate strict obedience to the rule of law and the political power through the rule of law watched and controlled. The truth is that the failure of lawyers in their duties to the society will bring confusion and lawlessness will abound.

In this article we are to recount the scope of the RPC as it covers the relationship between lawyers, be it in court, outside the court or on social media  See Rule 26  29 RPC. These rules are mainly duties imposed on the lawyer which is recognized as important in civilized societies. Rule 26 (1) of the RPC enjoin lawyers to treat one another with respect, fairness, consideration and dignity Notwithstanding they may represent different presidential aspirants or any other aspirant with opposing interest in NBA national elections. We understand that every lawyer has the right to choose whom will lead the Bar affairs, but lawyers because of an elective position must never lose sight of their professional calling. Lawyers during bar election period must always remind themselves that they do not have the same assignment or apply similar methods as used by conventional politicians and their thugs, who readily insult, defame, assassinate character, etc of their opponents at the slightest opportunity. Those given the power to conduct elections should not by their actions or inactions cause disintegration within the legal community. They should be mindful of their responsibilities.

Legal Practitioners are, and should remain learned friends regardless of which side one supports or have political affiliations with.  Before now, NBA Election used to be for matured minds, today the squabbles seems never ending. Lawyers on the social media nowadays create unnecessary rifts among themselves to the embarrassment of their colleagues and the public at large. That an assistant commissioner of police had this to say,  unfortunately, Nigerian lawyers are more active on social media than they should be in courtthey rather prefer to come to the social media and be typing all sorts.

Young and senior lawyers have been caught on several occasions exchanging demeaning insults freely on the social media; some are at the point of fistcutts over which candidate should serve at the helm of the Bar. Some try on-line bullying on their colleagues. Others form on-line groups that do not give equal opportunity to candidates they do not prefer. The acts of blocking, unfriending, telling off, cyber bullying would be in breach of our professional etiquette. A Lawyer posted on one of the on-line groups on Facebook LAWYERS IN NIGERIA on Sunday 01-07-2018 at 07.25am and I quote: since it is adoption season we the palm-wine drinkers association of lawyers want to adopt our own candidate Another lawyer on the same group in his post called the supporters of presidential aspirant expendables. Do not forget that Hillary Clinton used the same kind word to describe supporters of President D Trump in a demeaning and derogatory way during the run up to 2016 US Elections. Who thinks it is normal for a lawyer to call his or her colleagues expendables because they have their own choice of candidate? A lawyer is expected to exhibit professional good manner known as professional etiquette though breach of etiquette may not amount to a breach of a rule of professional conduct. A legal practitioner should not employ foul language against his colleagues whether in court or on the social media.

It is penitent to note that when dealing with another lawyer the first, schedule to the LPA on the order of precedence is that all lawyers are to be treated on the basis of the equality of status. This rule is not limited to litigation; it extends to all areas of this legal relationship including social media. We all know social media is a powerful tool that has many professional and personal advantages as well as disadvantages. Thats why lawyers use it a lot during election period. Today, every lawyer is a publisher to unlimited, worldwide audience and most messages are unfiltered. This greatly would no doubt be in violation of the Rule 26 (1) RPC, the damage is done the instant something is posted online or tweeted. The said article can be reposted and continued to live long after the original message has been deleted. These posts can get worse too. We have seen occasions before this election of 2018 where lawyers incorrectly take comments, another made out of context to hurt the other candidates reputation, where some lawyers share hurtful opinions against their opponents; or expose a truth that is less than flattering; or where lawyers are just being down right mean to another. It is be known that attacks and threat made by one lawyer to the other is against Rule 26 (1) RPC. Suggestion is therefore made to the leadership of NBA to keep a closer watch over the rising negative trend before it gets out of hand.

As NBA keeps an eye over the growing trend, it should find a way of punishing this misconduct. The first category of unprofessional conduct is enumerated in Section 12 (1) (9) of the LPA.  In Re A Solicitor (1912) 1 K B 302, it was held that infamous conduct mean a conduct in the pursuit of a lawyers professional duties, which can reasonably be regarded by his competent and reputable professional colleagues as disgraceful or dishonorable. Infamous conduct is also an act or omission which, in the opinion of the disciplinary committee is such that will bring the profession into disrepute for instance social media attacks, threats, propaganda etc. In Iteogu v. LPC (2009) 17 NWLR (PT 1171) pg 614 @ 620, any conduct that constitutes an infraction of acceptable standard or behaviour or ethics of legal profession, of any conduct which connotes conduct despicable and morally reprehensible as to bring the legal professional into disrepute if condoned or unpunished, will amount to misconduct”.

Discipline of a lawyer is a serious matter, because it can lead to a lawyers name being struck off the roll or suspended for a period of time. Suggestion is that the punishment for this above mentioned rising menace should follow the same basic progression in severity. We know that, the law of online rights and responsibilities is still evolving. We know that forums like Facebook could look very different from newspaper or books, however writing on a Facebook page is still publishing. This could mean that the same legal principles created for paper and in publishing should still hold true on a smart phone screen.

The NBA must claim disciplinary authority over what lawyers say on social media during elections, legal challenges are certain. Some will believe in the freedom of speech because of the unique role as thought leaders” who must be free to develop or create innovative ideas. Whether the title of Gentlemen of the Bar translates from the court room to the chat room is a question the RPC unavoidably will be asked to regulate. If gold can rust, we must really take care of our iron. The knights of Justice should not set their house ablaze. Stay Solid.