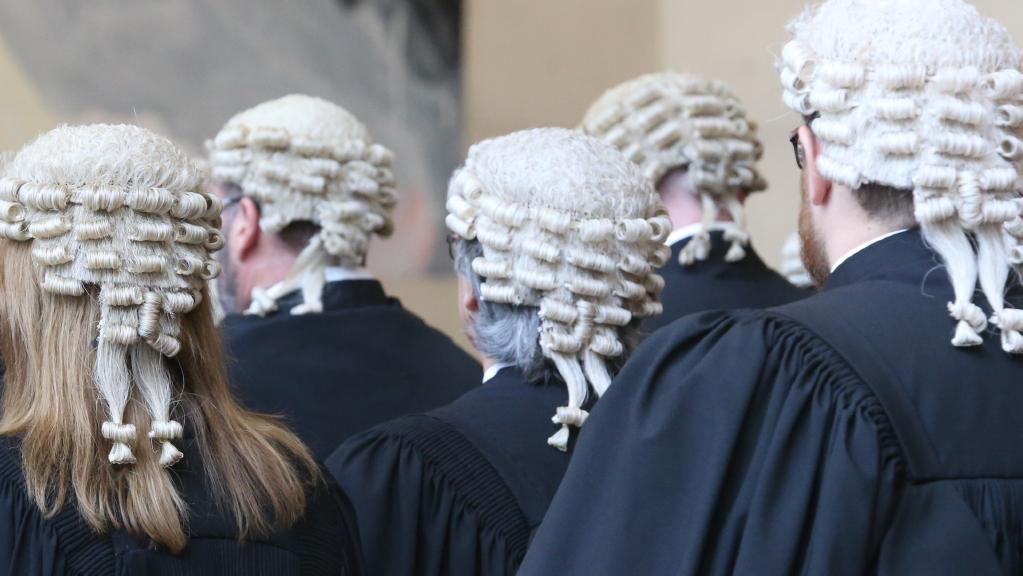 A barrister who appeared for a client in court despite not holding a practising certificate has avoided suspension after a disciplinary tribunal accepted her arguments that IT troubles prevented her from applying to renew it on time.

Philippa Page was fined £1,000 after admitting to two charges of professional misconduct for exercising rights of audience at Wood Green and Woolwich Crown Court when not entitled to do so. The offences took place over 2 and 3 May last year.

Page said she had attempted to fill out the relevant form and pay the renewal fee over the May Bank Holiday weekend but ‘found this impossible.’

She then telephoned the Bar Standards Board (BSB), which advised her to download a form, fill it out and return it. However, referring to an email she had sent the BSB during the course of the investigation, she told a disciplinary tribunal: ‘I was unable to fill it out electronically on my iPad, undoubtedly due to my own incompetence and, as my printer had broken down, I could not print the form out at home.’

Page said that, as she had already accepted work for 2 May, she did not feel she could return it with such little notice. She eventually completed the form on 4 May.

Her email added: ‘I cannot explain why I subsequently failed to deal with my practising certificate on 3 May, I have no recollection of what happened on that day’. She admitted a ’tendency to let less important matters slip’.

The Bar Tribunals and Adjudication Service heard that Page had previously admitted practising without a valid practising certificate, between 1 and 8 May 2015.

Despite the tribunal noting that a suspension is the normal starting penalty for ‘repeated failures to meet practising requirements’, it said there were mitigating factors and Page had shown genuine remorse.