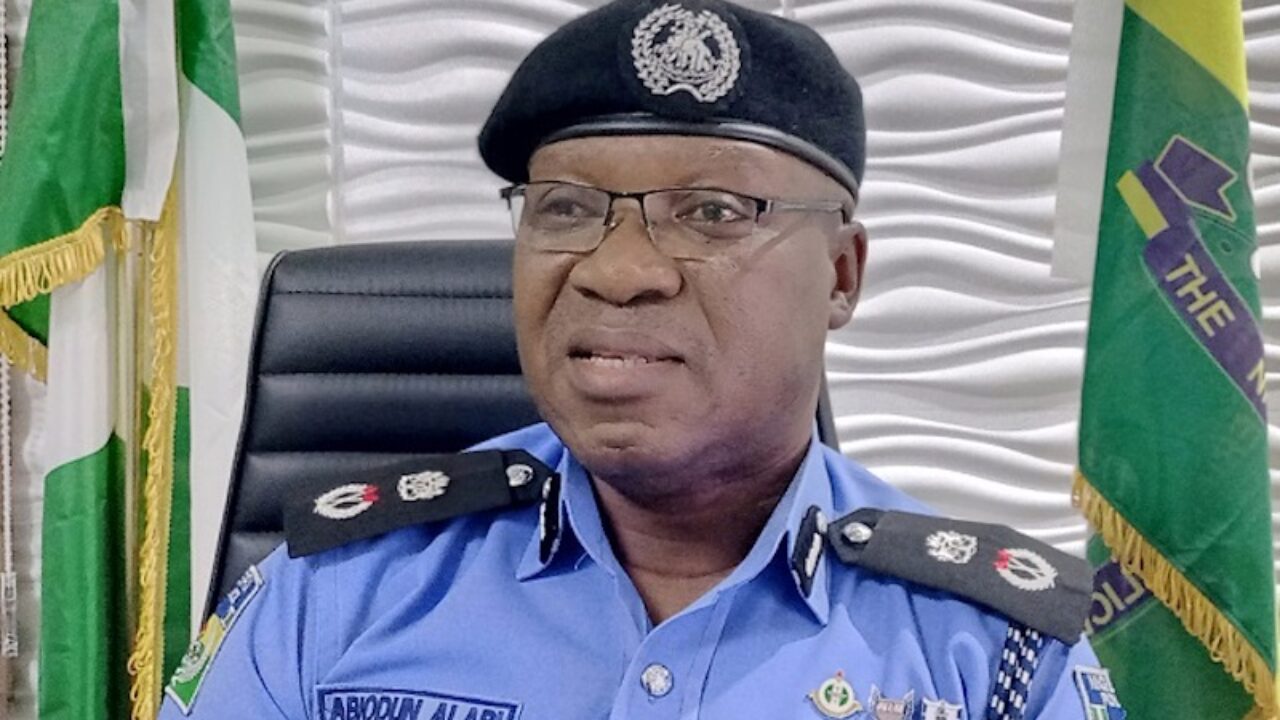 The Area D Police Command headquarters in Mushin, Lagos State, was thrown into confusion following the alleged arrest and detention of a female Magistrate, who reportedly visited the Command on routine check of suspects in the cell by the Area Commander, ACP Aliko Dankoli.

The incident happened on Monday 30th May, 2022, when the Magistrate in question, (name withheld), went to the Command with her team for routine check at the Command’s cell as was done in other Divisions and Commands across the State.

Aside that the Magistrate was arrested and humiliated, she was said to have been locked up inside the cell as ordered by ACP Dankoli over allegations that the Magistrate went to check the suspects detained in the cell without his permission, whereas his second in Command was aware of their visit.

This led to serious disagreement between Dankoli and his second in command and there was confusion at the Command, which led to temporary break down of law and order over the shouting match between the duo.

It took the intervention of the Commissioner of Police, CP Abiodun Alabi, before the Magistrate was later released and allowed to go home having been humiliated at the Command.

According to Police sources, the Magistrate had gone to the Command just as they usually visit other Police Stations to check on suspects especially on illegally detained persons in the cell and to give legal advice to the Police.

It was not the first time they were going to the Commands to perform such duties across the State in line with the policy of the Lagos State Judiciary, which partners with the Police over congestion of Police cells in the State.

However, on this particular day, the Area Commander, ACP Dankoli, was having briefing with the DPOs within the Area D Command when he received information that the Magistrate came to the Command on routine check of the cells said to be jam-packed with suspects.

It was not certain if the matter has been resolved between the Police and the Lagos State Judiciary, which actually sent the Magistrate for the routine duty at the Command.

When the Police Police Relations Officer, SP Benjamin Hundeyin, was contacted on his phone numbers to ascertain the situation of the matter, his phone rang and he did not pick several calls made to him.

The residents of Mushin, who heard the shouting match between the Area Commander, ACP Dankoli and his second in Command on that day, were shocked over what happened to the innocent woman, who went to perform her duty but was humiliated in the process.

The Lagos State Judiciary were said to have moved into the matter and engaged the Police high authority over the matter in order to avoid such humiliation in the future.