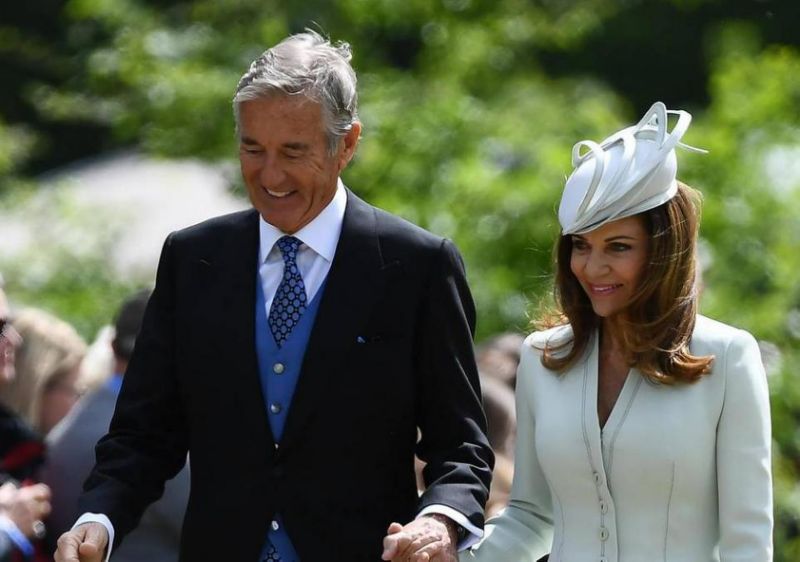 The father-in-law of Pippa Middleton, sister of Duchess of Cambridge Kate Middleton, is under investigation in Paris over allegations he raped a female minor.

David Matthews, whose son James married Pippa Middleton last summer, was questioned by police about the alleged attack and placed under formal investigation for suspected rape of a minor under his authority, a judicial source told Reuters, confirming multiple earlier reports.

Paris prosecutors arrested Matthews during a visit to France, and later released him and placed him under judicial control, the source said. The source did not say when he was released. French police can hold suspects 24 or 48 hours in such cases.

Matthews, 74, is a former racing car driver who owns the Eden Roc hotel in St Barths, a favored hangout for celebrities and royals.

Pippa’s sister is married to Prince William, Duke of Cambridge, second in line for the British throne.

In a statement, Matthews spokesman said: “David Matthews categorically denies the allegation and unequivocally contests the untrue and scandalous accusation.”

Being placed under judicial control means that prosecutors have attached certain conditions to his release or imposed certain limits on who he can meet or where he can go. The source did not say what conditions had been attached in Matthews’ case.

Under French law being placed under formal investigation means there is serious or consistent evidence indicating involvement in a crime.