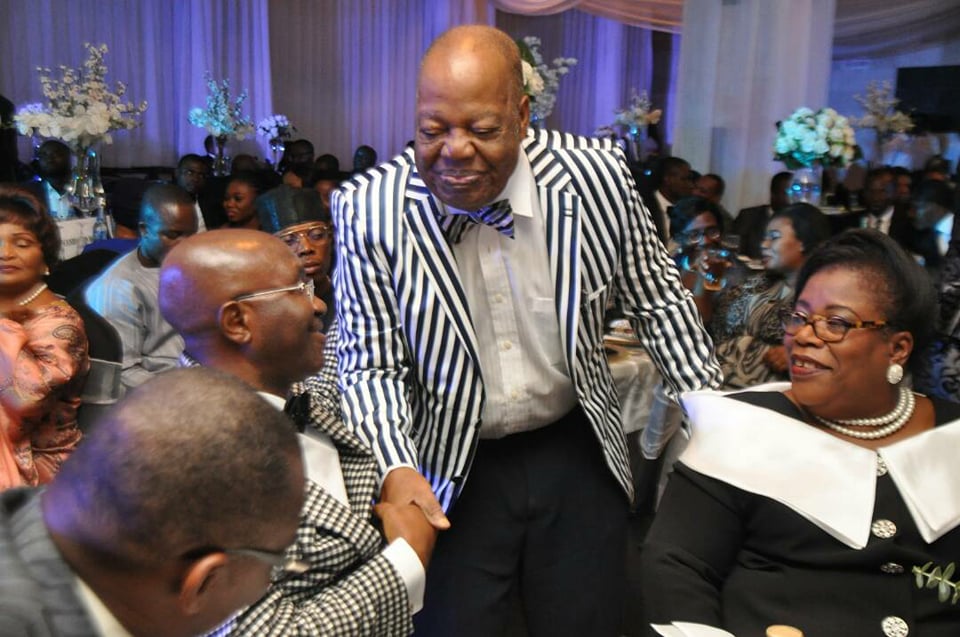 The body of Chief  Emmanuel Ofulue has been laid to rest in his home town in Agbor,Delta State.He was the Chairman of Nigerian Bar Association,Lagos in 1997/1998.

He led lawyers  against thevFederal Military Government of Nigeria(FMG) challenging its proposal to sell the  Nigerian Law School  in Victoria Island Lagos to Dangote Group. This was sequel to the movement of the headquarters of Nigerian Law School from Lagos to Bwari, Abuja. When the information of the proposed sale filtered in 1998, Chief Ofulue mobilized the lawyers in Lagos branch to oppose the proposal. The branch enlisted the services of Chief GOK Ajayi, SAN,  Mr Zik Obi and others to institute an action to restrain the FMG from selling the school. The branch successfully obtained a perpetual injunction from Hon Justice Dan Abutu restraining the Government from disposing or alienating that edifice in Victoria Island, Lagos. It was a major victory for the rule of law as the FMG obeyed the order of injunction and thereafter decided to make the Lagos Law School premises as a campus of Nigerian Law School.