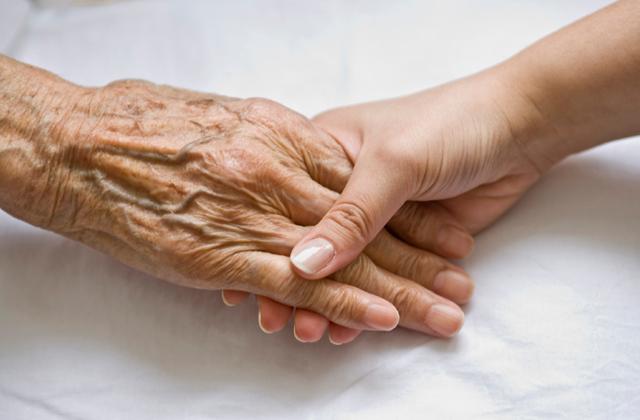 Having great sex in the golden years is not great for everybody, according to a surprising new study.

Older men who have sex frequently and enjoy it increase their risk of having heart attacks and other heart issues, while a fun and active sex life for older women could boost health benefits, according to the study led by a Michigan State University scholar.

Researchers say the findings – published online in the Journal of Health and Social Behavior – are part of the first large-scale study of how sex affects heart health in later life.

Researchers mulled over data from 2,204 people aged 57 to 85 gathered between 2005 and 2006 and then again five years later for the federally-funded study.

Older men who had sex once a week or more were more likely to experience heart problems five years later than men who had no sex at all, while no risk was found among older women, the study revealed.

Liu said that the findings suggest that the health of older men is more negatively impacted because they exert themselves more than younger men to achieve an orgasm, resulting in more strain on the heart.

“Because older men have more difficulties reaching orgasm for medical or emotional reasons than do their younger counterparts, they may exert themselves to a greater degree of exhaustion and create more stress on their cardiovascular system in order to achieve climax,” said Liu.

High testosterone levels and the use of medication designed to boost sexual function may also contribute to the harmful effects on men’s hearts, Liu said, though noting that scientific evidence to support this is rare.

On the other hand, older women with a robust sex life were found to have a lower risk of hypertension.

The female sex hormone released during orgasm and the effects of “good quality relationships” may also improve women’s health, she said.