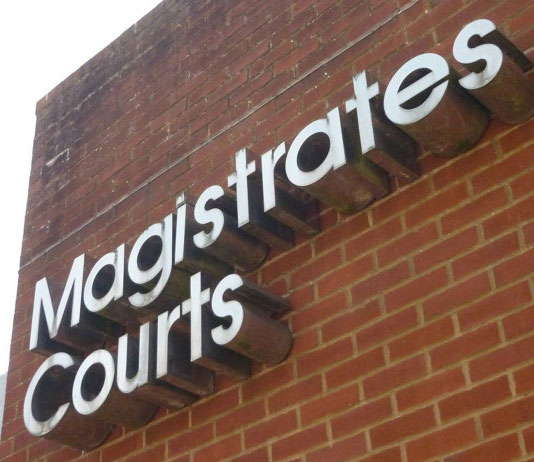 A nurse, Tinanja Inyang, 46, was on Wednesday brought before an Ikeja Magistrates’ Court in Lagos for allegedly stealing a telephone, valued at N17,000. Inyang, residing at No. 13, Atanda Popoola Str., Alakuko in Agege, near Lagos, however, pleaded not guilty to a charge of stealing. Earlier, the Prosecutor, Sgt. Yomi Egunjobi, told court that the accused committed the offence on Sept. 12 at No 14, Atanda Popoola Str. in Alakuko. Egunjobi said the accused came to the shop of one Shogbeige Olajide, acting as if he wanted to buy something and subsequently, stole the phone. He said that during police investigation, it was discovered that only the accused entered the complainant’s shop at the time the phone was missing. The prosecutor said the offence contravened Section 285 of the Criminal Law of Lagos State, 2015. Newsmen report that Section 285 stipulates a three-year jail term on conviction. The Magistrate, Mrs O. I. Raji, however, granted the accused bail in the sum of N15, 000 with one surety in like sum. She said that the surety must be gainfully employed and should show evidence of two-year tax payment to the Lagos State Government. The case was adjourned until Oct. 16 for a mention.