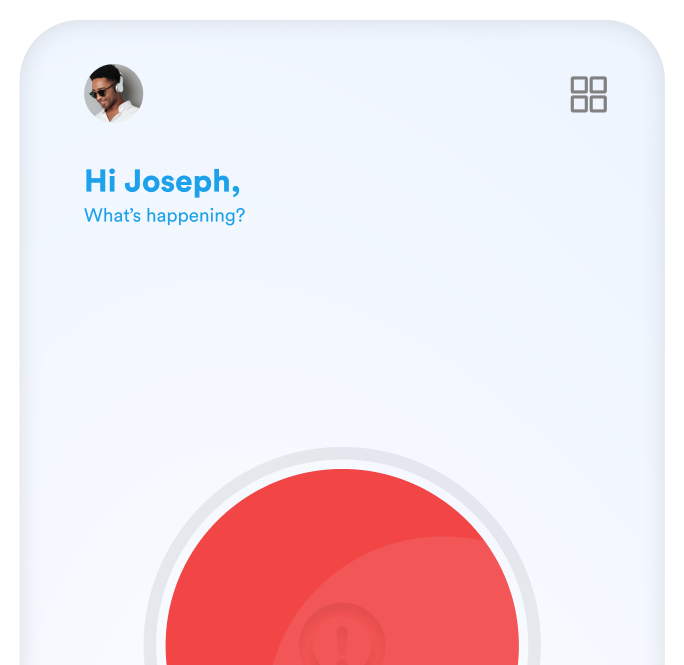 A mobile app that will prevent human rights abuses and generally help people to get timely legal services during emergencies has been launched in Jos, the Plateau State capital.

The operative feature of the app, which is called Avocat, is that it gets the victim’s current location and broadcast it to registered lawyers in close proximity to the incident through SMS and emails which are also sent out to loved ones of the victim in order to attract as much help as possible.

Speaking during the app’s demonstration in Jos, the CEO of Rimotli Technologies, creators of Avocat, William Chidube, said there are other features available on the app, one of which is the video consultation service and that through this service, an individual can speak with a lawyer via video for the duration of 30 minutes and up to a couple of hours.

“The goal of this is to help people with legal needs, not classified as emergencies, find solutions.
“Avocat was inspired by the 2020 EndSARS protests across the country.
“We then thought it wise to contribute to fostering a better relationship between the people and the police, using legal professionals as the catalyst.

“What was important was offering timely legal protection to citizens who could be exposed to abuse by security forces.

“The idea has since grown beyond police brutality to include domestic violence and even abduction.
“Avocat’s emergency legal protection service works by retrieving a victim’s location at the time of request and sending this location information, as well as other details such as the nature of abuse being experienced, the name and photograph of the victim, and sending these to lawyers who are close by.

He said the app is currently available on PlayStore, adding that anyone, lawyers and users alike, can download the app for their android devices, even as they have plans to bring the iOS version to market in the coming months.

Chidube pointed out that through the use of the Avocat emergency feature, members of society can feel safer knowing that affordable legal services in only a touch of a button away.

According to him, through the consultation service, people can also consult with lawyers on many other matters including corporate or business matters, issues related to marriage, property, etc.

“We don’t have a specific target audience as we are especially focused on providing protection for Nigerians whose profession or lifestyle potentially exposes them to human rights abuse, such as investigative journalists, aid workers and more,” he added.