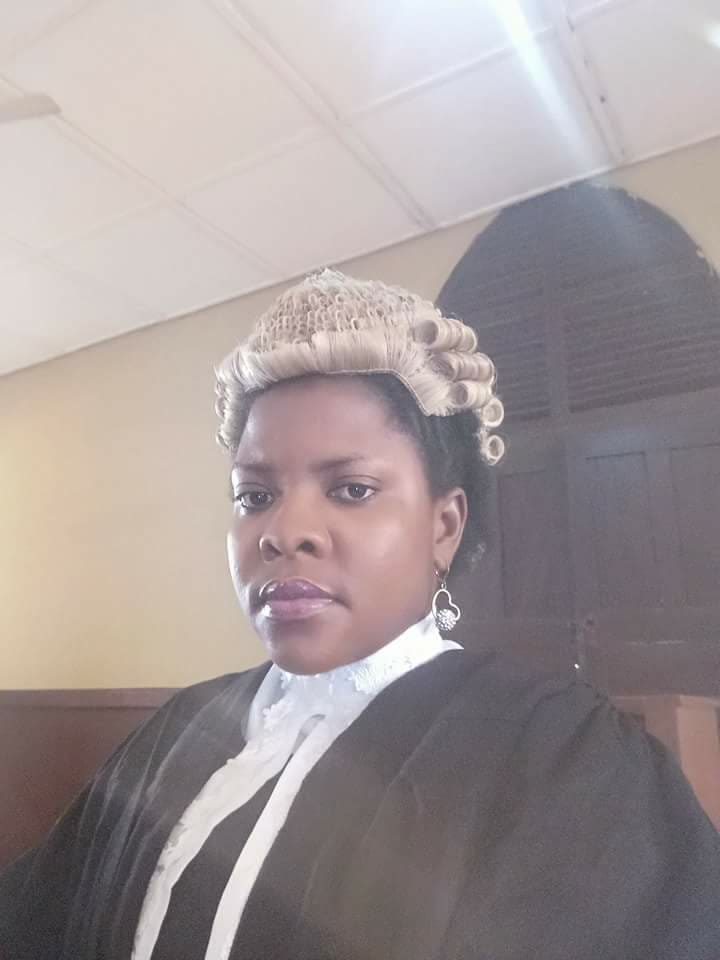 The torture and detention of a female lawyer in Onitsha Anambra State who went to secure the bail of a client is unsettling the legal community in Nigeria this moment.

Chiamaka Nwangwu, a lawyer based in Onitsha, Anambra State,East of the Niger has also claimed that the Chairman of the Nigerian Bar Association, Onitsha branch has  conceded and supported the Police during the bail negotiation to force her into writing an apology letter to the same people that abused her.

Courtroom mail put a call across to Ikenna Chibuzor,the Chairman of Onitsha branch and he informed Courtroom mail that he was not present when the so called apology letter was written.According to him,he negotiated her bail and left and the news that an apology letter was written comes as a surprise to him.He said he will not comment further on the incident until after the branch meeting on Friday 26th of January.

Courtroom mail got back to Chiamaka who said that the apology letter was part of the negotiation the Chairman made on her behalf  before leaving her behind at the Police Station to sort out the remaining.She told Courtroom mail that the police threatened to shoot or poison her if she spent a night at the station so she decided to write the letter so that she will come out to put up a fight against the police.

Speaking with other lawyers in Onitsha about the incident,they informed courtroom mail that the DPO has a history of harassing Lawyers who come to the station to represent their clients.

The statement released by Chiamaka about her experience is below