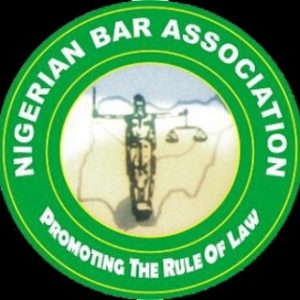 The police on Tuesday arraigned a female accused, Fatima Ibrahim, at a Chediya Magistrates’ Court in Zaria, Kaduna State, for impersonation.

The Prosecutor, Sgt. Abubakar Ibrahim, said the police had on October 17 received a petition bordering on impersonation from the Chairman, Nigerian Bar Association, Zaria, Augustine Agum, branch on behalf of the association.

Ibrahim said that the accused had been parading herself as a lawyer having not been trained and qualified as one.

He told the court that in the course of police investigation, the accused neither affirmed nor denied the allegation against her.

Fatima confessed committing the offence and said that circumstance made her do so.

The accused immediately retracted her guilty plea shortly after the prosecutor applied for her summary trial under Section 157 of Criminal Procedure Code.

The accused counsel, Abdurrasaq Ahmed, thereafter applied for her bail, arguing that the alleged offence was bailable.

The Chief Magistrate, Auwal Musa, granted bail to the accused in the sum of N500,000 with two sureties in the like sum.

He said, “It is not an easy case because it tempers with the reputation and credibility of members of the bar profession, therefore, we are all affected.”

He adjoined the case till Nov. 15 for hearing.