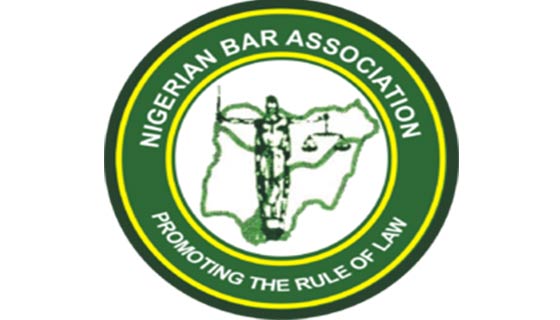 The Nigerian Bar Association Orlu has resolved to  boycott courts and stage a protests over the incessant criminal activities around the courts in the judicial division which reached its climax with the assassination of a Magistrate His Worship, R. C. Ogu.

The branch released the following information made available to Courtroom Mail and signed by the publicity Secretary N.D Okafor

RESOLUTION OF THE NIGERIAN BAR ASSOCIATION ORLU BRANCH IN ITS NOVEMBER MONTHLY MEETING HELD ON SATURDAY 24TH DAY OF NOVEMBER 2018 AT THE HIGH COURT PREMISES ORLU.*

2.That on Friday 30th  November 2018 the bar shall proceed on a peaceful protest to the relevant authorities in Owerri the state capital to register its grievances and dissatisfaction over the gruesome murder of His Worship, R. C. Ogu Jr.

Orlu Bar hereby calls on its brother branches of Imo state and other lovers and believers in the cause of justice.