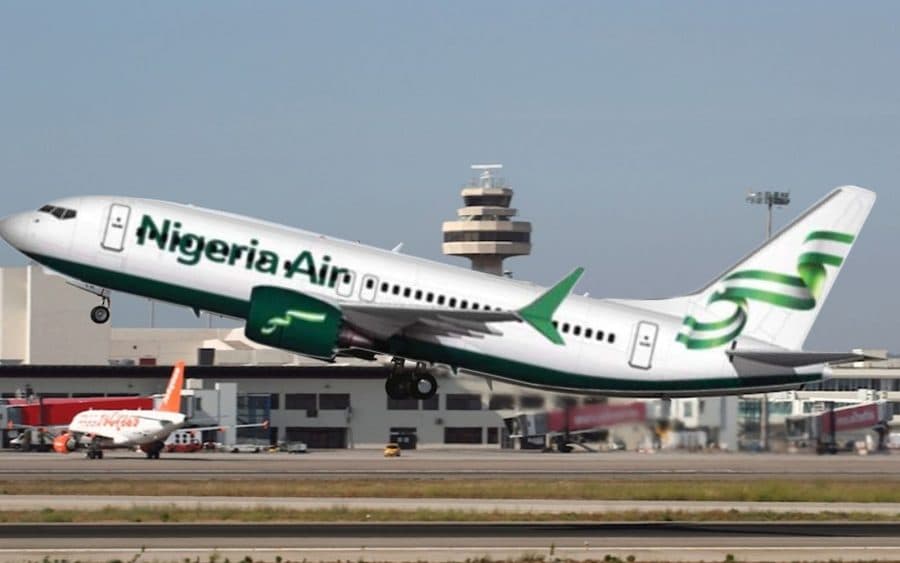 The Federal Executive Council (FEC) has given an approval to Nigeria Air to lease aircraft to start operations.

The Minister of Aviation, Senator Hadi Sirika, announced this Wednesday while briefing State House reporters after the federal cabinet meeting presided over by President Muhammadu Buhari at the Council Chambers of the Presidential Villa in Abuja.

The minister, who didn’t disclose when the national carrier would start its operations, said the company would begin with three aircraft.

The minister said Nigeria Air was open to investment from any of the country’s airline companies, particularly the 51 per cent shares set aside for Nigerians.