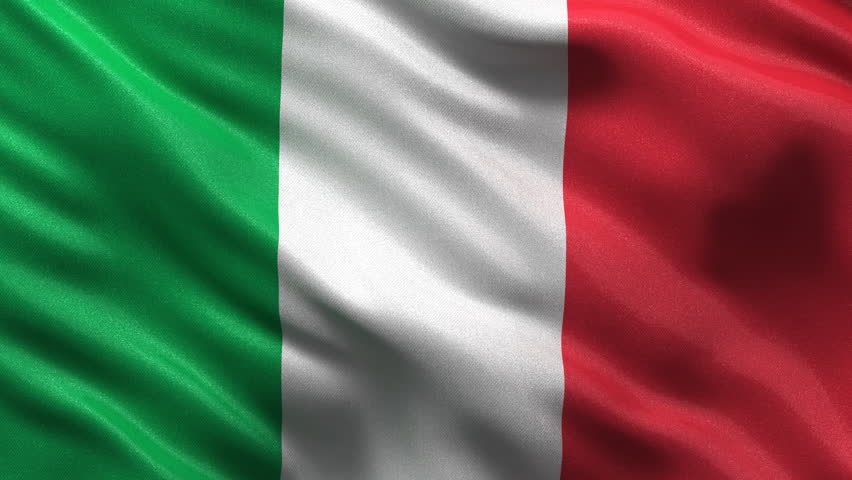 Seventeen Nigerian migrants who survived a deadly sea crossing last year have filed a lawsuit against Italy for violating their rights by supporting Libya’s efforts to return them to North Africa, their lawyers said on Tuesday.

The plaintiffs, two of whom have returned to Nigeria, petitioned the European Court of Human Rights last week, Violeta Moreno-Lax, a legal advisor for the Global Legal Action Network, told reporters. She was among four lawyers and several humanitarian groups involved in the case.

The migrants, who were not identified, said Italy violated multiple articles of the European Convention on Human Rights, including that people not be subjected to torture, held in slavery, or have their lives put in danger.

The United Nations, rights groups and news organizations say migrants face these conditions in Libya. According to Global Action Network, on 6 November 2017, the Libyan Coast Guard interfered with the efforts of the NGO vessel Sea-Watch 3 to rescue 130 migrants from a sinking dinghy. At least twenty of them died. The Libyan vessel was donated by Italy a few months before. The intervention was partly coordinated from Rome by the Maritime Rescue and Coordination Centre (MRCC), an Italian Government agency.

An Italian navy ship was nearby, part of the Mare Sicuro operation which has operated in Libyan territorial waters facilitating interceptions by the Coast Guard. The Libyan Coast Guard ‘pulled back’ the survivors to Libya, where they endured detention in inhumane conditions, beatings, extortion, starvation, and rape. Two of the survivors were subsequently ‘sold’ and tortured with electrocution. The two Nigerians said they were starved of even basic food and healthcare, before returning to Nigeria with the International Organization for Migration. All the plaintiffs were rescued at sea, but at least 20 migrants drowned when a part of their rubber boat deflated. German humanitarian ship Sea Watch 3 rescued 59 people that day and collected the body of a small child, all of whom were brought to Italy.

The Libyan naval vessel, which had been donated by Italy and was operated mainly by a crew trained by the EU, returned 47 to Libya. In a video shot by Sea Watch, the Libyans are seen beating the migrants they intercepted with a rope, and the vessel then speeds off with a man clinging to the side.

This is the first lawsuit to be filed against Italy for its decision to back the Libyan Coast Guard. The country lost a case in the same court in 2012 for directly handing over migrants intercepted at sea to Libyan authorities. The legal process can take up to three years but should the migrants win they can be awarded damages, and Italy would be forced to abandon its policy of equipping, training and coordinating the Libyan Coast Guard, Moreno-Lax said. “Using the Libyan Coast Guard as a proxy to turn back migrant boats is just a new way of camouflaging (Italy’s) strategy of fighting irregular migration in the Mediterranean by trapping them in what the Italian Foreign Ministry itself has qualified as ‘the hell’ of Libya,” Moreno-Lax said.