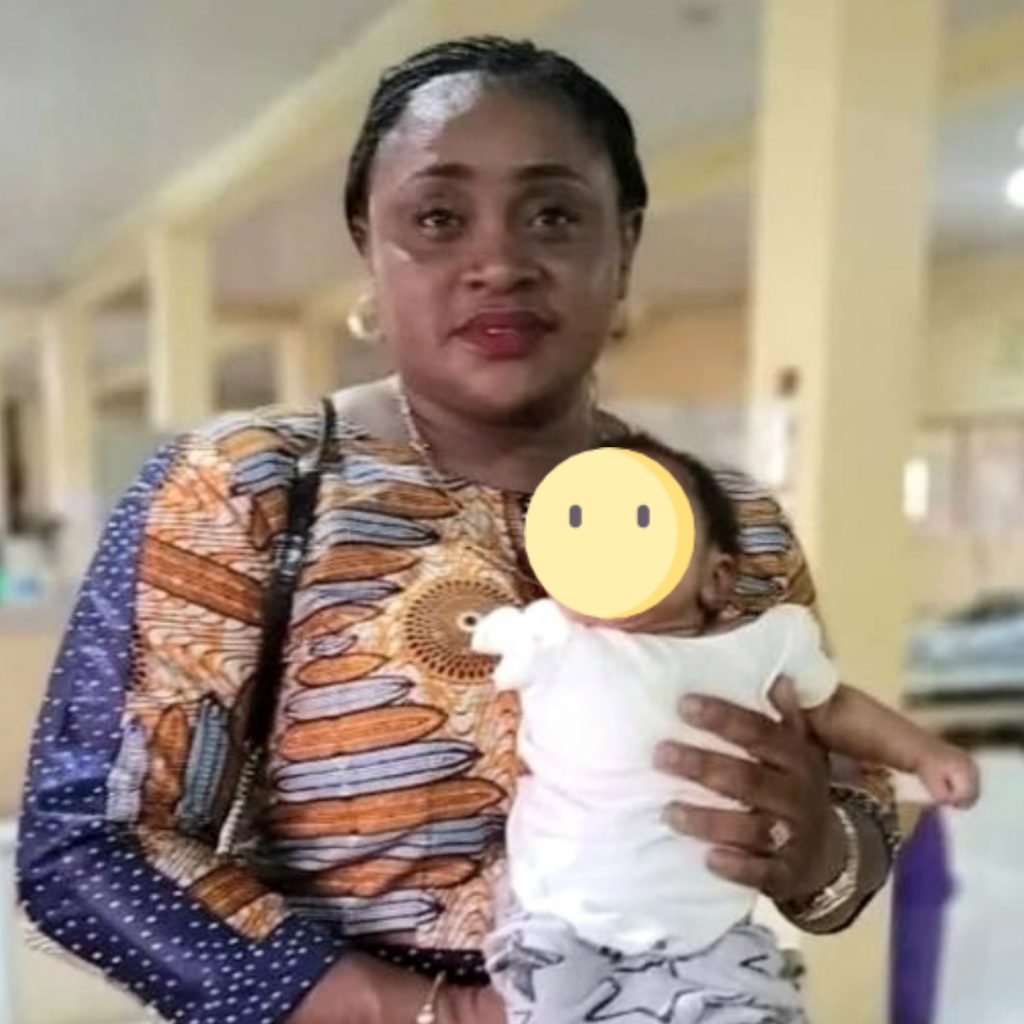 The National Human Right Commission (NHRC) and the Nigeria Association of Women Journalists (NAWOJ) have condemned the brutality on an infant in Imo State.

They charged the Imo government and the Nigeria Police Force (NPF) to immediately arrest and prosecute the suspect, Confidence Amatobi who is the baby’s father.

Confidence is a native of Amurie in Isu Local Government Area. He is accused of assaulting his 2-month-old baby, Miracle.

31-year-old Amatobi reportedly beat the baby with a plastic hanger and broke the baby’s arm for disturbing his sleep.

The violent act led to the amputation of the fractured body part at the Federal Medical Centre (FMC) in Owerri.

NAWOJ Chairperson, Dorothy Nnaji, who spoke to newsmen after visiting Miracle, said Amatobi repeatedly hit the toddler to stop him from crying.

“The perpetrator, Confidence Amatobi, used a plastic hanger on the baby, simply because he was crying that the mother left to ease herself.

“He used wood and elastic bands to tie the baby’s hand when he saw that hand was broken and swollen,” she said.

The journalist added that the man locked the mother and child to prevent her from seeking help from neighbours.

Amatobi also seized her phone but the captive was eventually rescued after she found a way out several hours later.

Nnaji confirmed that the father was arrested by a vigilante but managed to escape.

“The baby’s hand was already decayed. The only option was to cut off baby Miracle’s right hand from shoulder,” she added.