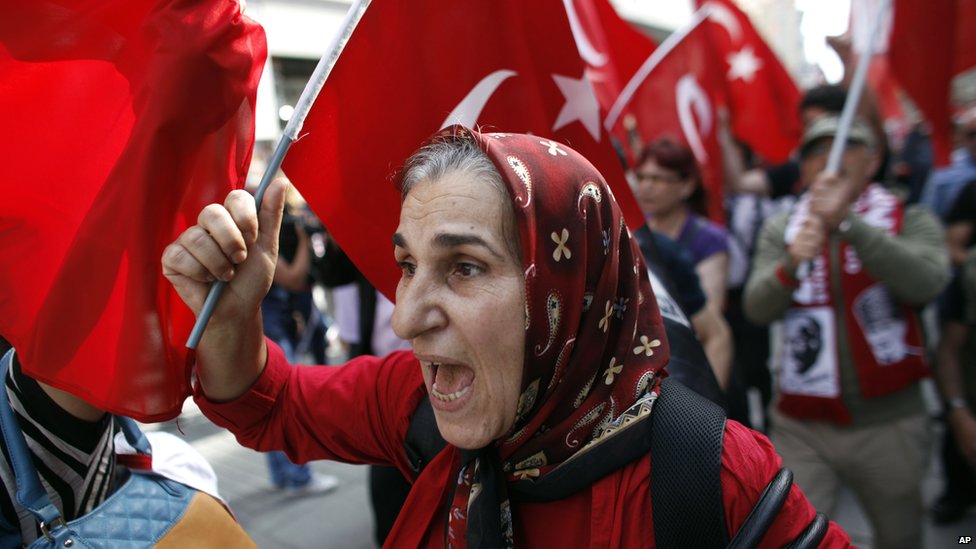 Turkey has passed a law that could lead to an increase in child brides, critics have suggested.

This move to introduce a religious figure into a previously secular procedure could apparently lead to more child marriages.

Previously couples in Turkey had to be married by a civil authority, but they could also have a religious ceremony performed by an Imam.

With this new law, couples can choose not to be married by a secular authority and instead opt for a single marriage led by a mufti – religious legal representatives.

The new law has been criticised by the country’s liberal Republican People’s Party (CHP) as an attack on secularism.

“You are making all segments of the state – from education to marriage – religious,” said Murat Bakan, a CHP parliamentarian, according to The Telegraph.

He added: “This is exactly the opposite [of secularism]”

Civil rights groups are concerned that more underage girls could be married as conservative muftis overlook brides under the age of 17.

Under Islamic law, a girl can get married as soon as she reaches puberty.

​Aylin Nazliaka, an independent MP reportedly said: “This draft law is an effort to prepare a legal ground for child sexual abuse and underage marriage.”

The head of the Federation of Women Associations of Turkey, Canan Güllü, said, according to Turkey’s Hurriyet Daily News, the regulation would be “a loss to the earned rights of women.”

She said: “This draft [bill] is disastrous for women, we will not allow it. We demand from the president that this perilous draft is withdrawn.”

Child marriages are common in Turkey, with 15 per cent of girls married under the age of 18, according to charity Girls Not Brides.

Turkish government has insisted that the new law will encourage more religious families to be married by a state-approved individual, and said it is aimed at cutting the numbers of unregistered marriages.