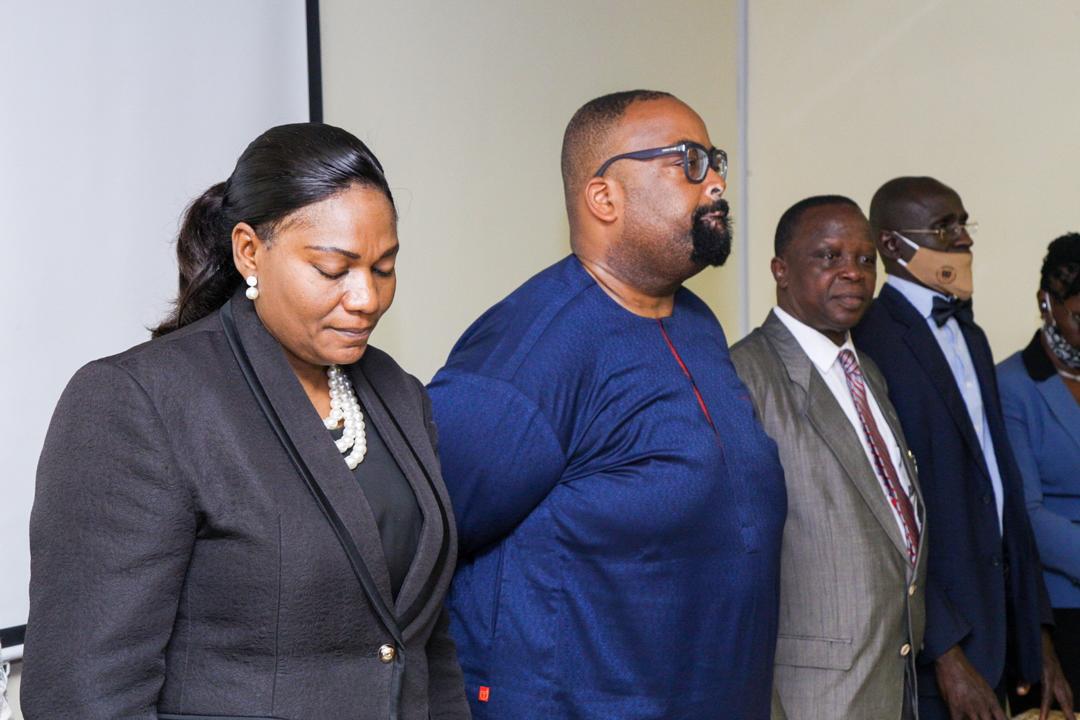 It would be recalled that the immediate past NBA President, Mr Paul Usoro, SAN had on 30th June, 2020, dissolved the Ikeja Branch Election Committee constituted on 14th May, 2020 and appointed a Caretaker Committee composed of Messrs Olabisi Ade-Ademuwagun, Esq., Adebamigbe Omole, Esq., and Monday Ubani, Esq to manage the affairs of the Ikeja Branch for a period of three (3) months and organise the Branch Elections. Accordingly, the Caretaker Committee fixed 29 September, 2020 for the Branch elections.

Following the appointment of the Caretaker Committee, various disputes and controversies have emerged, including disputes around the qualification or otherwise of one of the candidates for the Branch Chairmanship position, which resulted in at least two separate lawsuits challenging the Branch elections, as well as the recent resignation of Monday Ubani, Esq. a former Chairman of the Branch, from the Branch Caretaker Committee.

In a bid to ensure that the controversies do not further degenerate and throw the Branch, which is one of the largest in the Association, into a full-blown and intractable crisis, the NBA President Mr. Olumide Akpata on Monday 28 September, 2020 convened a Stakeholders meeting where, together with the General Secretary of the NBA – Mrs. Joyce Oduah, he met with the Caretaker Committee to resolve the impasse. Also in attendance at the meeting were past Chairmen of the Branch, Senior Advocates of Nigeria and a cross section of other members of the Branch.

At the meeting, it was agreed that in view of the pendency of the various actions pertaining to the Branch elections, postponing the elections was the best course of action in order not to render the decisions of the court nugatory and also to allow for the possibility of the amicable resolution of the cases.

Consequently, the NBA President directed that the Branch elections, which was scheduled for today, be postponed to a later date. The President also stated that in line with Article 11 of the Uniform Bye-Laws for Branches contained in 3rd Schedule to the NBA Constitution 2015 (as amended), a new Caretaker Committee will be appointed before close of business on Wednesday 30 September 2020, when the tenure of the current Committee will elapse, to manage the affairs of the Branch in the interim and organise the Branch elections.

Pictures from the event: 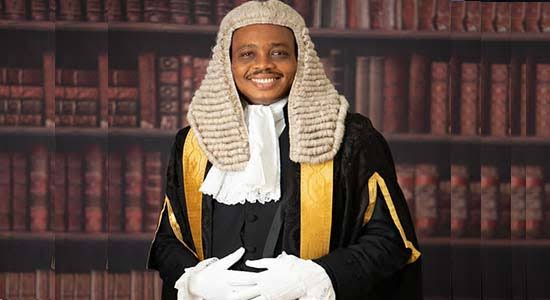 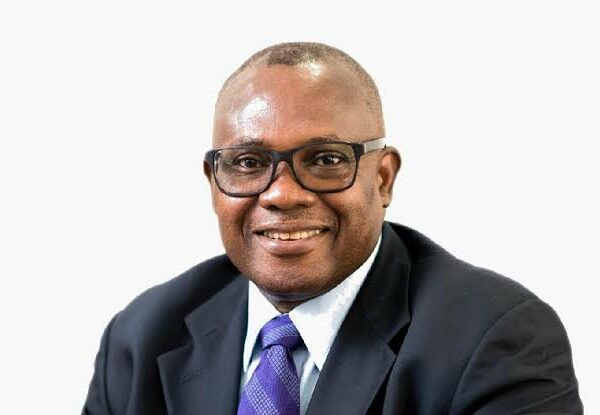