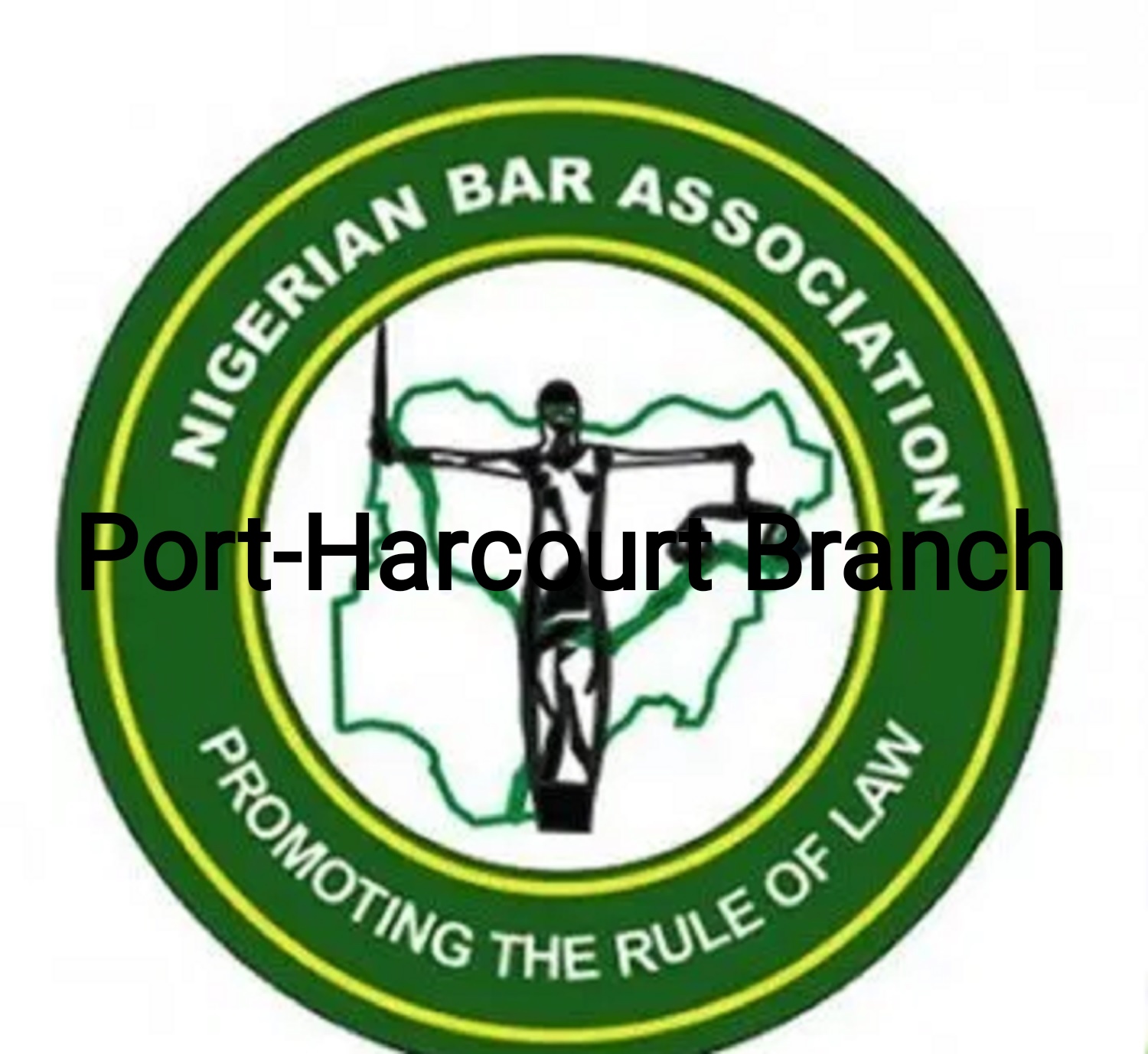 The Port-Harcourt Branch of the NBA has threatened to boycott the 2021 Annual General Conference of the Nigerian Bar Association (NBA).

This decision was made after the Branch alleged that they were being excluded in the preparations for the conference.

The Branch had earlier written to the President of the NBA to register their displeasure when the Technical Committee on Conference Planning (TCCP) had yet to even contact the Branch as at 8th September 2021.

In another letter dated 21st September 2021, which was obtained by Courtroom Mail, the Branch complained that the President did not reply to the prior letter on the issue.

The Branch Chairman, Prince Obinichi Nyekwere emphasized in this letter on behalf of the Branch that the Branch feels neglected, slighted and the late invitations do not do justice to the situation as preparations for the AGC is almost complete and the Branch chairman was not invited when the National Executive Committee (NEC) visited Port-Harcourt to discuss possibilities of holding the conference in the city with the state Governor.

To protest this treatment, the Branch has also refused the offer by the TCCP for the Branch to nominate five members- the Branch also noted that the intended functions of these nominees are not known, thus, their refusal.

The conference is scheduled to hold from October 22- October 29 2021. Interested persons may register via http://www.nbaconference.com

See the full letter below: