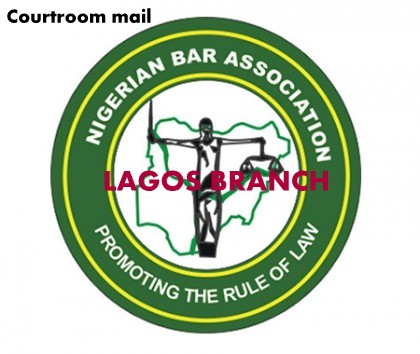 The Chairman of the Committee pursuant to his assignment put out a call for memoranda as stated below.

“Good morning distinguished and learned colleagues. We hereby call for the submission of Memoranda from all members of this great and PREMIER Branch in respect of the above mentioned subject-matter.  The Terms of Reference given by the Branch Chairman, Chukwuka Ikwuazom Esq. & his EXCO to this Committee set up at the last October Branch Monthly Meeting are as follows;-

(ii)            On the basis of information received from members, articulate a position for the Branch including on issues of eligibility to vote in national elections and the “suggestion” to replace the existing branches of the Nigerian Bar Association with State Bars.

(iv)          Advise the Branch on the strategy it should adopt in pushing through its position on the proposed amendment and generally on what options are available to the Branch to ensure that due process is followed in connection with the amendment.

(v)           To do any other thing that the Committee may consider relevant or necessary in connection with the proposed amendment.”