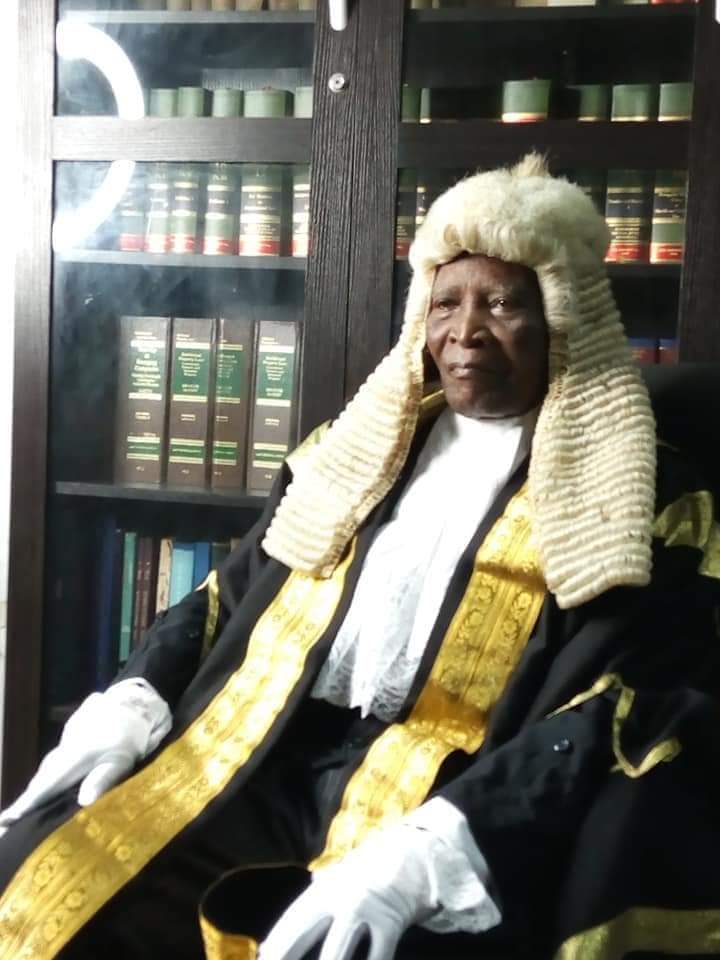 The Chairman of the Nigerian Bar Association, Lagos Branch, Mr. Ikechukwu Uwanna has conveyed the condolences of members of the Branch, to the family of Alhaji M. A Bashua SAN CON of blessed memory. The passing away of the late Senior Advocate of Nigeria was confirmed earlier today, Thursday, 19th August, 2021.

The Late Alhaji M. A. Bashua SAN CON, was called to the English Bar in 1960 and started his legal practice in Nigeria in 1968. He was elected as a member of the Federal House of Representatives, to represent Lagos from 1962 to 1964.

In the condolence letter sent to the family on behalf of the Branch, the Chairman extolled the good life and meritorious service of the late Senior Advocate of Nigeria. According to the Chairman, our Nigerian law reports are replete with his legal arguments, and in particular, in the often cited decision of the Supreme Court in Mohammed v. Olawumi (1990) 2 NWLR Part 133 page 458, where the apex court resolved the principles regarding appeals against interlocutory decisions, final judgments and the requirement for leave to appeal.

The remains of the Late Alhaji M. A. Bashua SAN CON have been laid to rest today at Vaults and Garden, Ikoyi Cemetery, Ikoyi, Lagos, in accordance with Muslim burial rites.