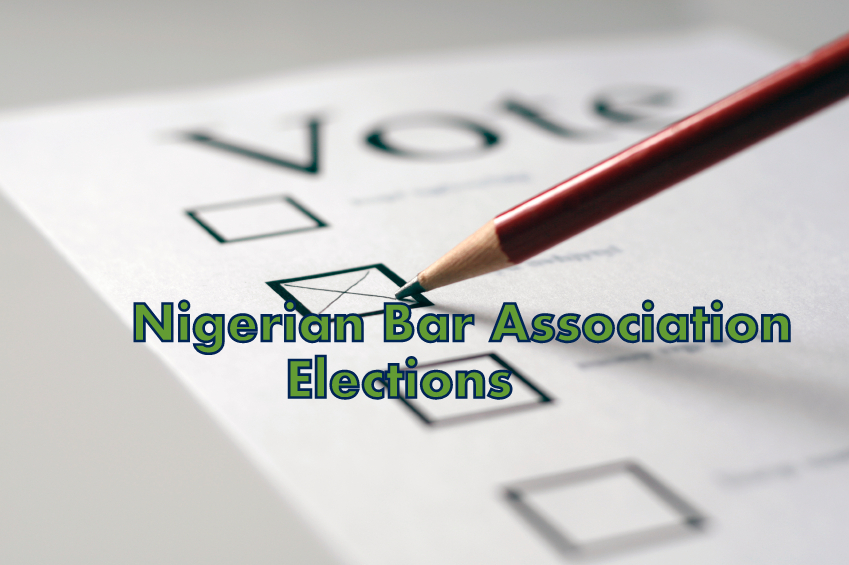 Courtroom Mail reports that the election Committee of the NBA (ECNBA) has been constituted on the 1st of March 2018 and Lawyers are waiting for the ban to be lifted to enable candidates officially engage in campaign.The most important timeline has come and gone on the 31st of March.Lawyers who complied with the payment of branch dues and Bar Practising fees before the 31st of March will be eligible to vote,Those who did not, have fallen out of the dragnet.

Courtroom Mail reports that as lawyers await the guidelines,there are constitutional timelines expected of the committee in delivering their functions.This Timelines are provided for in the 2.3,2.5,2.7 and 2.8 of the  second schedule of the Constitution of Nigerian Bar Association(NBA)

There are eight 8 important timelines which include:

2.   The full list of all legal practitioners qualified to vote shall be published by the ECNBA in conjunction with the National secretariat of the NBA at least twenty eight (28) days before the date of the election.2.3(d)

3. The electoral committee shall collate all materials, arrange them in alphabetical order without regard for the position being sought, and publish them in an electronic magazine to be hosted on the NBA website at least twenty one (21) days before the election. 2.3(h)

4. Preliminary notice of election shall be communicated to all the branches currently in the geographical zone of the association at  least 70 clear days before the election date. 2.5(a)

Sign up and get listed on the first electronic directory of lawyers in Africa.It is free and Profitable

The NBA election according to the constitution shall hold in July.The worst case scenario is that the election will be held on the 31st of July.If that is so,the ECNBA has until 20th of May put section 2.5(a) into effect and this usually heralds the lift of ban on campaign.

6.  A candidate dissatisfied with the decision of the electoral officer or an assistant electoral  officer in respect of his nomination, may within seven (7) days of the communication of the decision, appeal agent to decree to the ECNBC. 2.7(a)

7. The ECNBA shall upon receipt of an appeal made by a candidate take a decision thereon within fourteen (14) days therefore. 2.7(b)

8. The result of the election shall be announced within twenty four (24) hours of the conduct of election upon collation and verification of the votes.