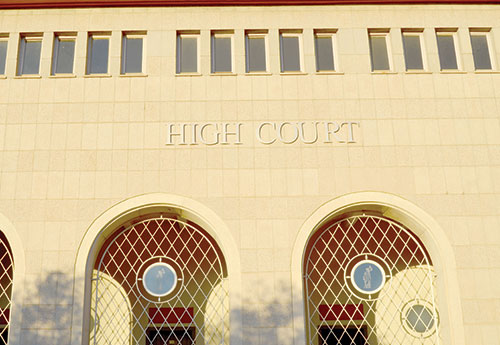 Courtroom Mail has obtained a copy of the courts Judgement in the controversial case of State V Ilukena where a police man killed his wife’s lover.

During the first week of April alone, the High Court in Namibia handed down four decisions in cases where men had committed murder in relation to their domestic partners.
In one, S v Ilukena, the murderer – a police officer on duty – killed a man who was having a relationship with his (Ilukena’s) wife. He kidnapped them both, then tortured the man for more than four hours in the presence of his wife, threatening to do the same to her. He was sentenced to 15 years for the murder, six of which were suspended, with one year, wholly suspended, for ‘assault by threat’ against his wife All Africa reports