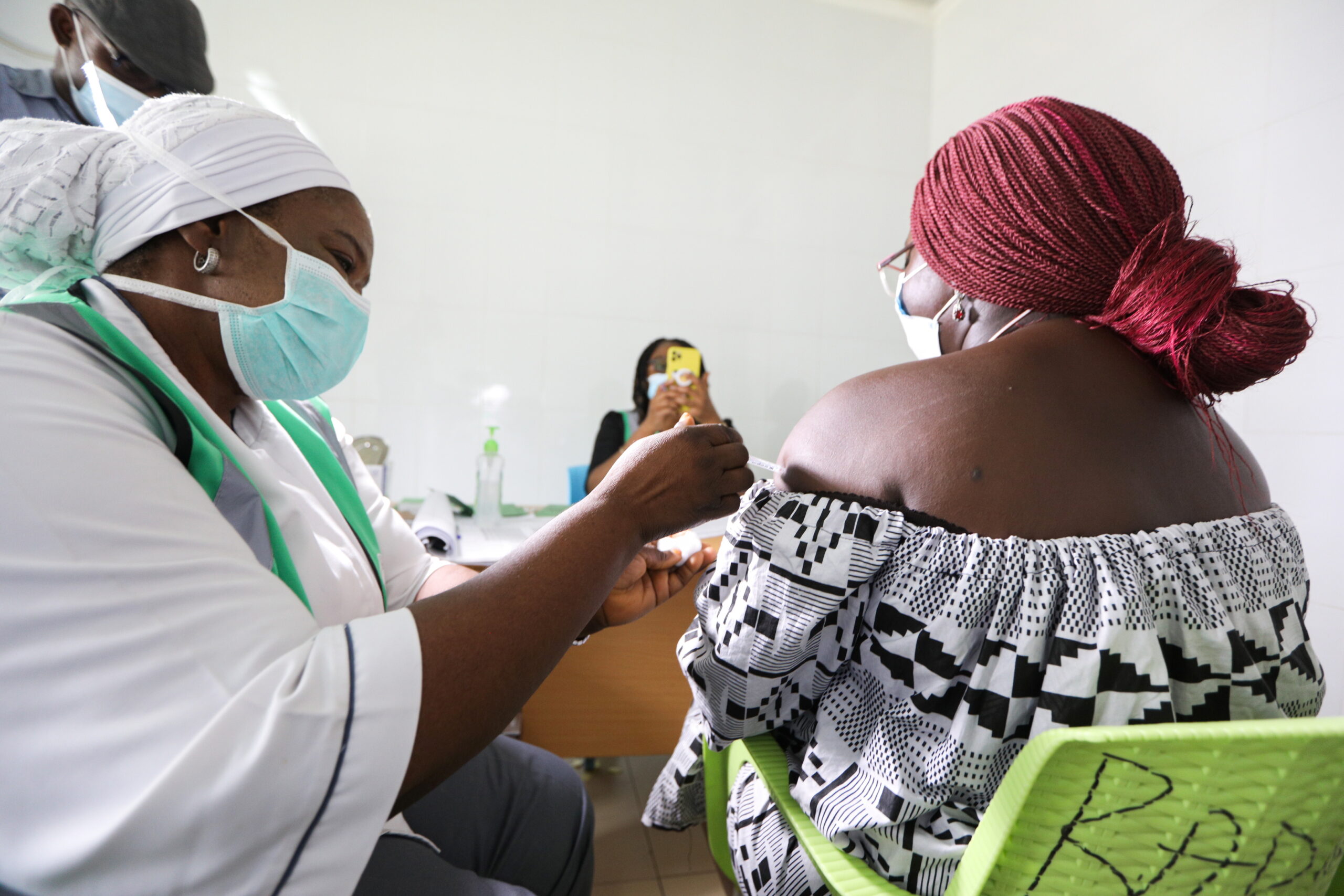 The National Agency for Food and Drug Administration and Control, (NAFDAC) alongside the National Primary Health Care Development Agency (NPHCDA) has destroyed one million, sixty-six thousand, two hundred and fourteen (1,066,214) doses of the AstraZeneca vaccine.

One million, five hundred and twenty-seven thousand, eight hundred and Eighty-six of the vaccines (1,527,886) were said to have been utilised.

The batches of the vaccine destroyed got expired in November.

They were destroyed at the Gosa Dumping site, about 2Km away from the Idu Railway Station in Abuja.

According to the Director-General of NAFDAC, Prof. Mojisola Adeyeye, the decision to destroy the vaccine followed several testing processes that were conducted.

She said it became necessary to destroy them to protect Nigerians from being harmed.

On his part, the Executive Secretary of NPHCDA, Dr Faisal Shuaib, said the vaccines came with a short life span, some as short as 2 weeks to expiration.

He described the situation as unfortunate.

He said while Nigeria appreciates the gesture of the donors, it was not in the interest of the country that vaccines with a short lifespan are sent to it.

Dr. Shuaib further disclosed that only about 10 million Nigerians have been vaccinated against COVID-19.

He, however, expressed optimism that Nigeria will be able to meet its target of vaccinating 110 million Nigerians.