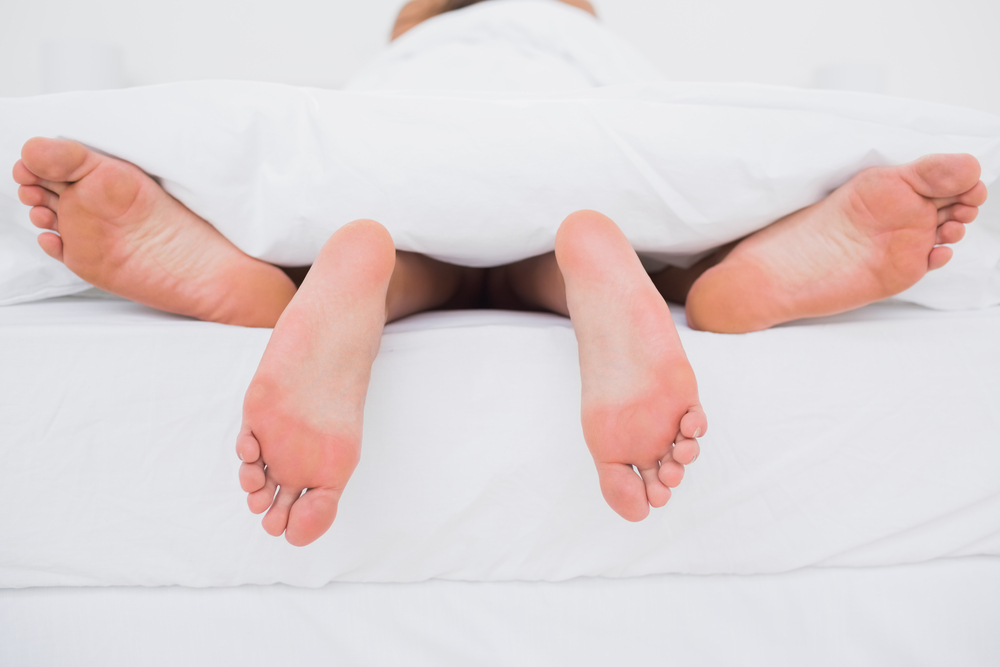 Suleiman also told the court that her husband, Nura Ahmad, has been assaulting and accusing her of infidelity. “There was a time I went to my parents’ house over a misunderstanding I had with my husband, when I returned, he accused me of aborting my pregnancy which was not true”, she told the court.

The Judge Malam Musa Sa’ad asked the wife if she had any witness that would testify for her and she answered in affirmative except for the intimacy scene. The judge then adjourned the case to April 18 for the complainant to present her witnesses. (NAN)