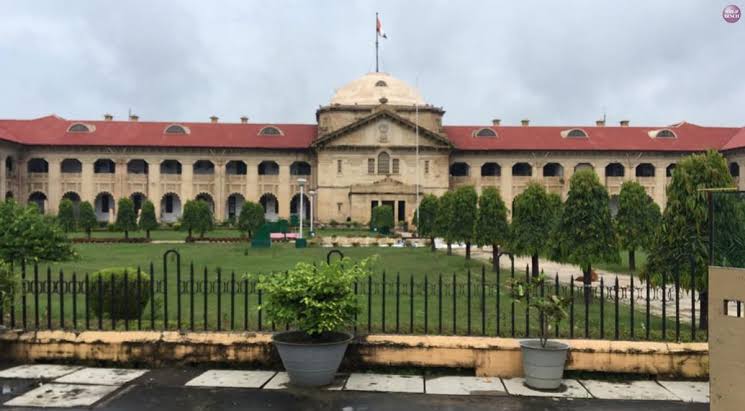 Justices Surya Prakash Kesarwani and Rajendra Kumar, have ruled in an appeal filed by a Muslim man challenging a family court’s order dismissing his case for restitution of conjugal rights, on Tuesday.

The Allahabad high court has observed that a Muslim man, who marries for the second time against the wishes of his first wife, cannot seek a decree from any civil court to compel her (the first wife) to live with him.
The bench of Justices Surya Prakash Kesarwani and Rajendra Kumar, made this observation while dealing with an appeal filed by a Muslim man challenging a family court’s order dismissing his case for restitution of conjugal rights, on Tuesday.

The court, while dismissing the plea, said as per the mandate of the Holy Quran a man can marry up to four women but if he fears that he will not be able to deal with them justly then can marry only one. “If a Muslim man is not capable of fostering his wife and children, then as per the mandate of the Holy Quran, he cannot marry another woman.”
The court also opined that a Muslim husband has the legal right to take a second wife even while the first marriage subsists. But if he does so, and then seeks the assistance of a civil court to compel the first wife to live with him against her wishes, she is entitled to raise the question of whether the court, as a court of equity, ought to compel her to submit to co-habitation with such a husband,” the judges said.
The court also observed that when the appellant has contracted the second marriage suppressing this fact from his first wife, then such conduct of the plaintiff-appellant amounts to cruelty to his first wife. “Under the circumstances, if the first wife does not wish to live with her husband, then she cannot be compelled to go with him in a suit filed by him for restitution of conjugal rights. If the contention of the husband for grant of decree of conjugal rights is accepted, then from the point of view of the wife, it would amount to breach of her fundamental rights guaranteed under Article 21 of the Constitution of India,” it added.