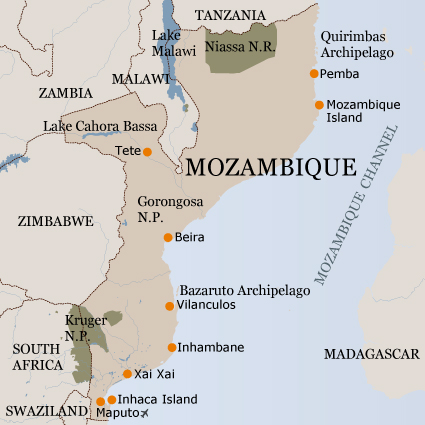 Mozambique’s President Filipe Nyusi is being sued in London by a firm at the centre of a $2-billion loan scandal that plunged his nation into financial crisis.

To finance the deal, the government took out secret loans in 2013 and 2014 equivalent to 12 percent of the gross domestic product of one of the poorest countries in the world.

Much of the money disappeared in kickbacks and bribes, and the country later defaulted on repayments.

The deals were made before Nyusi was elected and Privinvest has denied bribery to win the contracts, arguing its payments were political donations that were legal in Mozambique at the time.

“Privinvest confirms that, on 19 October 2021, President Nyusi was served in Mozambique with Privinvest’s litigation claims in the High Court in London against him,” the company said in a statement sent to AFP on Thursday.
The papers were served in Maputo at Nyusi’s office and the presidential palace.
The company said its claims against Nyusi “relate to payments made for his benefit, including to fund his 2014 presidential election campaign, and given that he was at the heart of the creation and the subsequent sabotaging of the projects in Mozambique”.

The debt scandal has sparked legal cases across three continents and exposed corruption on a global scale.

On the same day Privinvest served its papers on Nyusi, Swiss bank Credit Suisse was being fined $475 million for “fraudulently misleading investors” and corruption over its part in issuing the loans.

Nyusi was defence minister at the time the loans were taken.

Mozambique’s ruling Frelimo party earlier this year denied that Nyusi was guilty of any wrongdoing.