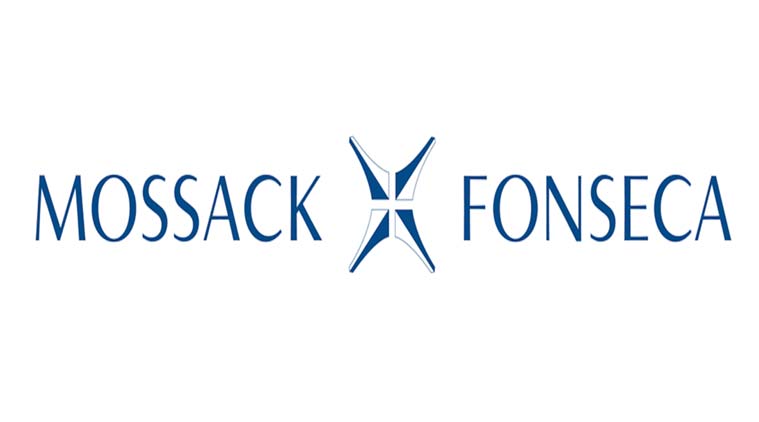 A Panamanian law firm at the center of the Panama Papers scandal has announced it is shutting down.

The directors of Mossack Fonseca blamed the economic and reputational damage inflicted by its role in the global tax evasion debacle for the closure.

Leaked files from the company were the basis of the Panama Papers investigation in early 2016, provoking a global scandal after showing how the rich and powerful used offshore corporations to evade taxes.

“The reputational deterioration, the media campaign, the financial circus and the unusual actions by certain Panamanian authorities, have occasioned an irreversible damage that necessitates the obligatory ceasing of public operations at the end of the current month,” the firm said in a statement on Wednesday.

Mossack Fonseca said a skeleton staff would remain in order to comply with requests from authorities and other public and private groups.

Founded in 1977 by the German lawyer Jürgen Mossack, it was the world’s fourth-biggest provider of offshore services at the time the scandal erupted. Mossack was joined by the Panamanian lawyer Ramón Fonseca and a third director, the Swiss lawyer Christoph Zollinger, was later added.

Until the publication of the Panama Papers, it had been mostly obscure despite sitting at the heart of the global offshore industry and acting for about 300,000 companies. More than half were registered in British tax havens – as well as in the UK.

Last month, Panamanian prosecutors raided the offices of Mossack Fonseca, seeking possible links to Odebrecht, Latin America’s largest engineering company. The Brazilian construction firm has admitted to bribing officials in Panama and other countries to obtain contracts in the region between 2010 and 2014.

Ramón Fonseca denied last month that his firm had a connection to Odebrecht, while accusing the Panamanian president, Juan Carlos Varela, of directly receiving money from Odebrecht.

Varela has denied that he took any money from Odebrecht.